The official YouTube channel of the hit Netflix show Stranger Things has just shared a sneak peek at the highly-anticipated season 4, confirming that the show will make its return in 2022. 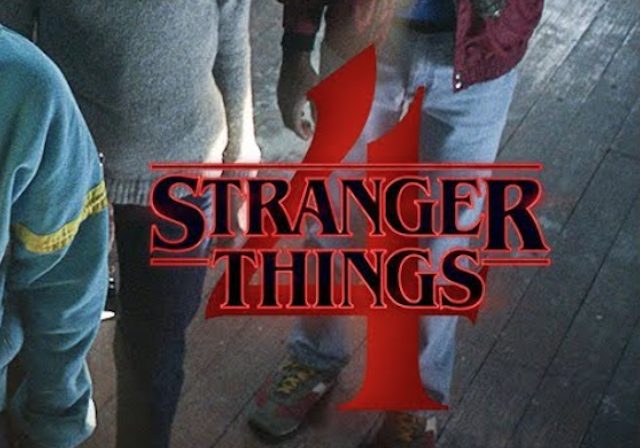 Production of the long-awaited fourth entry of Stranger Things was halted after a month in early 2020 before picking up again in late September of the same year. Since then, the cast and crew have been hard at work on the production of season 4 and now, we have a new video clip giving us a hint at what’s in store for Eleven and friends.

In the latest Stranger Things season 4 video clip, Eleven can be seen in the hands of an unknown enemy while Hopper looks to be coming to the rescue with a flame thrower.

Check out the teaser below and share your thoughts with us in the comments section.

Eero, an Amazon company, has just announced a new range of WiFi solutions, including eero PoE 6 and eero PoE Gateway Power-over-Ethernet (PoE) devices, for setting up faster, reliable WiFi networks at homes and businesses. The eero PoE 6 is a dual-band Wi-Fi 6 PoE access point that provides up to 2,000 square feet of coverage...
Usman Qureshi
13 mins ago

Amazon today announced at its special event an update to its best-sounding Echo speaker, the Echo Studio. This speaker is now available in Glacier White, joining Charcoal, while it also gets some enhanced audio technology updates, that will be available for all existing and new users. New custom spatial audio processing technology and frequency range […]
Gary Ng
22 mins ago

Apple's new Crash Detection feature, available on iPhone 14 and the company's latest Apple Watch models, is designed to automatically contact emergency services in the event of a severe car crash.  However, it can sometimes mistake a rollercoaster ride for a car crash (via Reddit). One Reddit user found this out the hard way when...
Nehal Malik
39 mins ago