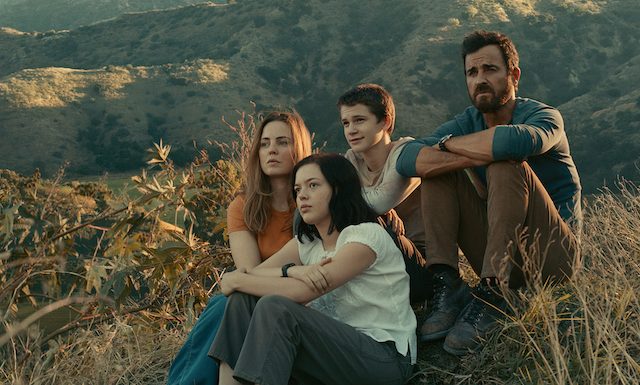 Adapted from the best selling novel, The Mosquito Coast is a gripping adventure and layered character drama following the dangerous journey of a radical idealist and brilliant inventor, Allie Fox (Justin Theroux), who uproots his family for Mexico when they suddenly find themselves on the run from the US government.