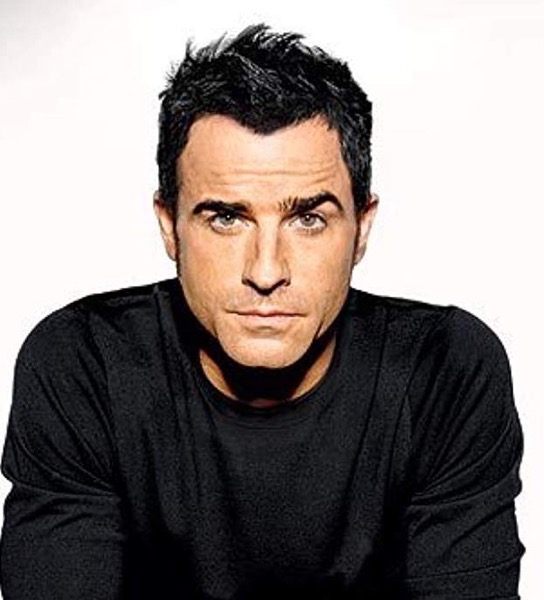 According to a report by Variety, Apple has ordered an adaptation of “The Mosquito Coast” to series, that will star Justin Theroux in a lead role. Neil Cross is adapting the book for television in addition to serving as showrunner, while also writing the first episode of the series with Tom Bissell.

“The Mosquito Coast” was originally published in 1981. It was previously adapted into a film of the same name in 1986. That version starred Harrison Ford, Helen Mirren, and River Phoenix. It received two Golden Globe nominations, including best actor in a drama film for Ford.

“The Mosquito Coast” follows an idealist who uproots his family and moves them to Latin America. Rupert Wyatt will executive produce the series and direct multiple episodes, including the pilot episode.

Theroux, who will star in the series based on the novel by his uncle Paul Theroux, is also an accomplished screenwriter, having worked on the screenplays for films such as “Tropic Thunder,” “Iron Man 2,” and “Rock of Ages.” His last TV starring role was in the Netflix limited series “Maniac,” following the critically-acclaimed HBO series “The Leftovers.”

Apple’s much-awaited Apple TV+ streaming service is set to debut on Nov. 1 for $5.99 CAD per month in Canada. However, you can view this article to find out how to get one year of Apple TV+ for free.