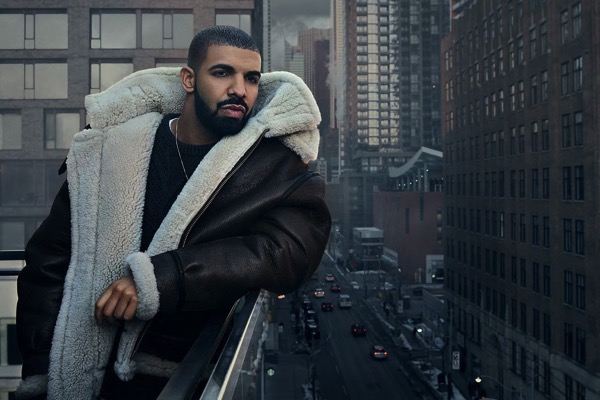 According to a new year-end report by Nielsen (via Pitchfork), streaming music has became the primary mode of music consumption in the U.S. for the first time ever. In 2016, on-demand audio streams surpassed 251 billion in 2016, which marks a 76% increase and accounting for 38% of the entire music consumption market. There were more streams on an average day in 2016 than song downloads for the entire year.

Part of streaming’s increased success, Nielsen finds, is that it’s the preferred platform for hip-hop and R&B fans. The genres make up 22 percent of all audio consumption, but 28 percent of on-demand streams. Rock, in contrast, is the most popular genre in general, with 29 percent of consumption, but accounts for only 20 percent of the streaming market.

Drake’s fourth studio album Views was the most consumed album of 2016, with over 3 billion streams, while Adele’s 25 was the No. 2 album, which had only 457 million streams.