Study: Canadian Seniors Lack Smartphones But Those with Tablets Have iPads 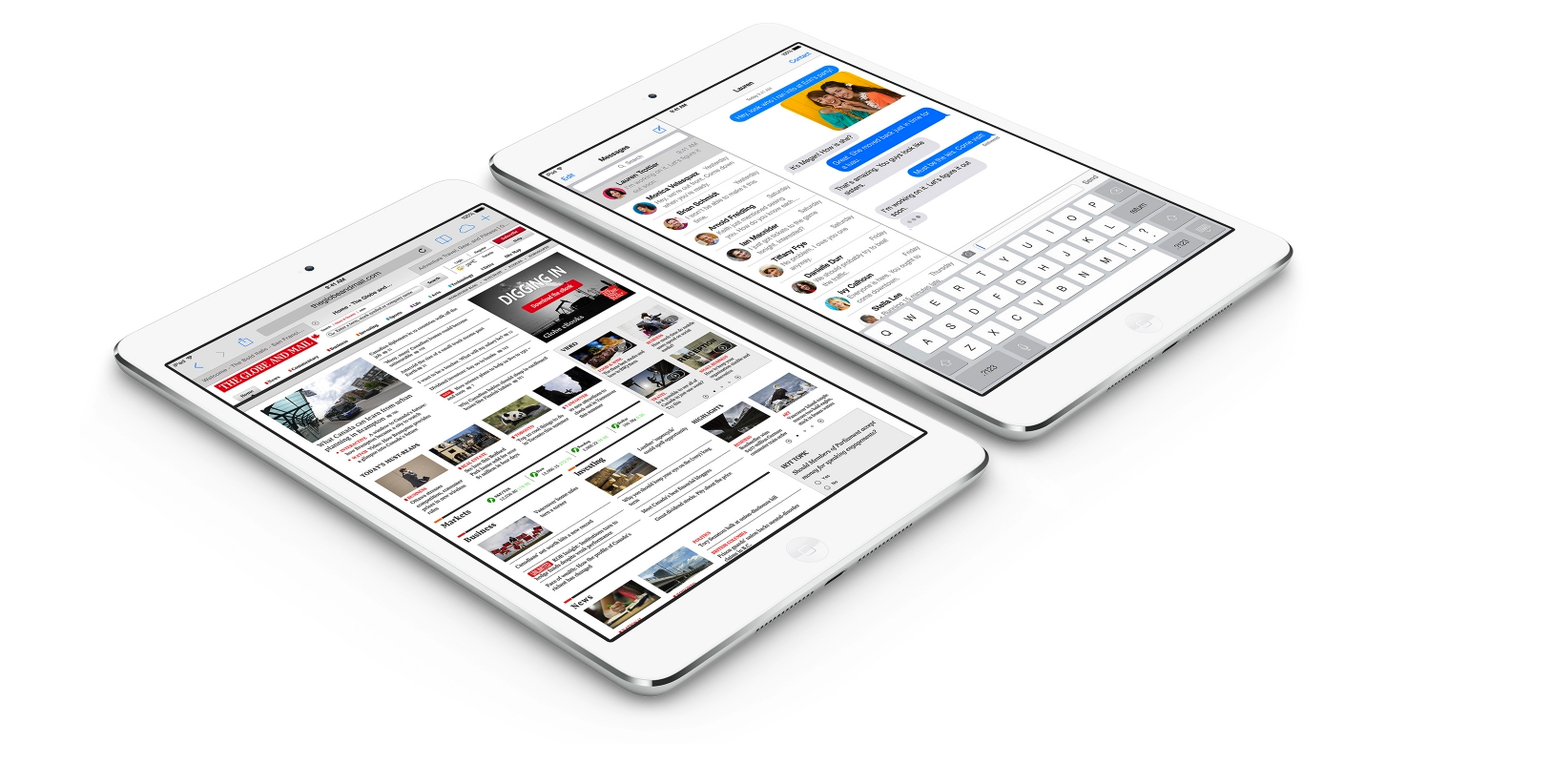 “When I look at all those buttons and all the things that it can do, I just give up.”

A new report from the Media Technology Monitor says that for the first time a majority of Canadian seniors own a cellphone, however they still lag far behind every other age group who use smartphones. Researchers have discovered that 39 percent of all Canadian seniors will get by with just a landline telephone.

Only 13 percent of seniors surveyed own a smartphone, which is a small value compared to the 87 percent of Canadians under 68 who said they own a smartphone. Jenny Meadows, a research officer with the Media Technology Monitor said the reasons seniors avoid using smartphones are that they tend to be expensive, difficult to use, and they find them unnecessary.

“Smartphones and tablets are really cost-prohibitive for seniors. For smartphones, you’re having to pay for the phone, and then pay for the data package.”

“These are still complex devices, especially for an elderly person that hasn’t been exposed to them in the past. It does take a while to get used to using the different features and functionality.”

White would prefer something that is easy to use and easy to learn how to use. She said:

Even fewer seniors owned a tablet than a smartphone – only 12 per cent reported having a tablet, the most common being an iPad. It is not surprising that seniors who own a tablet, own an iPad because many people agree it is the easiest to use, although it is not the cheapest tablet on the market. 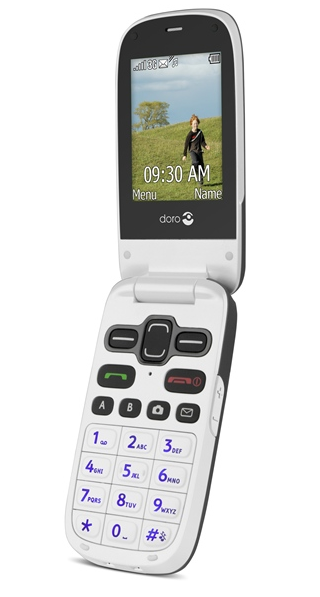 “We have the only offering on the market. We made them easier to use, to hold and to handle.”

Doro’s devices come with software that allows users to make fonts bigger making it easier to read. The devices are also compatible with hearing aids. The company has not yet rolled out a smartphone in Canada, but they have been testing them in other parts of the world including Europe.

Duncan Stewart, the director of research at Deloitte Canada, predicts that seniors over the age of 65 will be the fastest growing market for smartphone sales in Canada in 2014.