According to a study carried out by Convergence Consulting Group (via CBC), majority of Canadian cell phone owners prefer sending text messages and emails instead of calling, a habit most likely driven by growing use of smartphones. 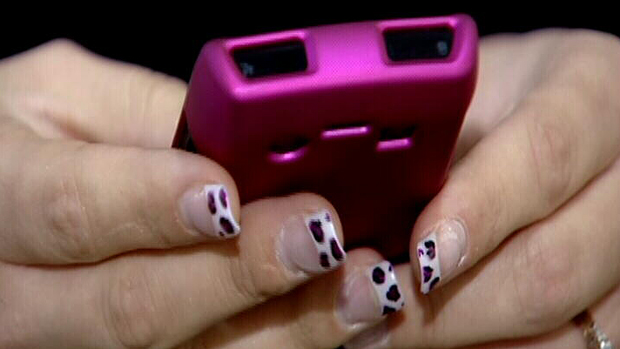 “Over the last couple of years, cellphone users are using their voices less for talking than they did in the past,” said cofounder Brahm Eiley.

About 45 per cent of Canada’s wireless subscribers use smartphones, up from about 20 per cent in 2009, Eiley said. That’s expected to go up to 56 per cent by the end of this year, he said.

On the voice side, Rogers, Bell and Telus have seen roughly a 10 per cent decline in what’s called “voice minutes,” or talking, since 2009, Eiley said.

“It shouldn’t surprise anybody that this is the way a lot of people are communicating,” Eiley said in an interview from Toronto. “Data is the world we live in.”

The report also highlights how Canadians prefer watching television revealing that 83,000 of Canadian TV subscribers “cut the cord in 2011” to rely only on online services such as Netflix.

So guys, how accurate do you think the study is? Share your thoughts with us in the comments section below!

Terry Gou, the founder of Apple supplier Foxconn, was instrumental in convincing the Chinese government to ease COVID-19 restrictions in the country, which were significantly affecting iPhone production — reports The Wall Street Journal. The information comes from unnamed sources familiar with the proceedings. According to the report, Gou sent Chinese leaders a letter over...
Nehal Malik
52 mins ago