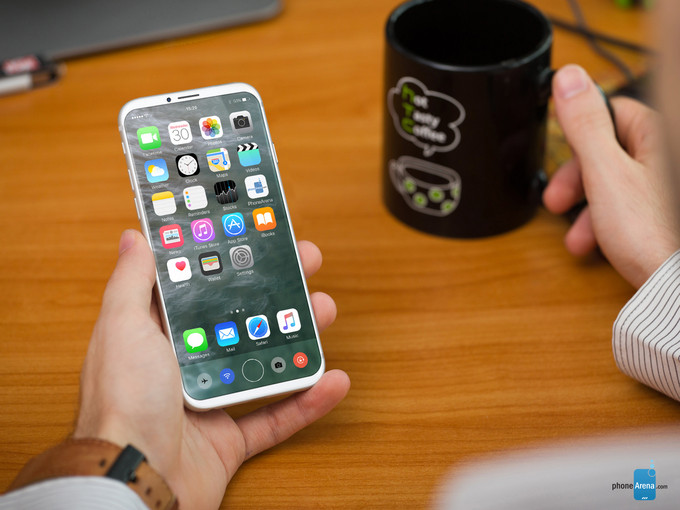 The first Apple iPhone was launched in January 2007 and this year marks its 10th anniversary. Recent rumours are speculating that the 2017 iPhone would be arriving with overhaul improvements to its design.

Apple is expected to launch three iPhone models this year: an 4.7-inch and 5.5-inch model akin to the size of the current iPhones, in addition to a special 10th year anniversary iPhone with a 5.8-inch display. Plenty of concept models of the alleged iPhone 8 have surfaced based on the speculated features and design that may arrive on the actual device. 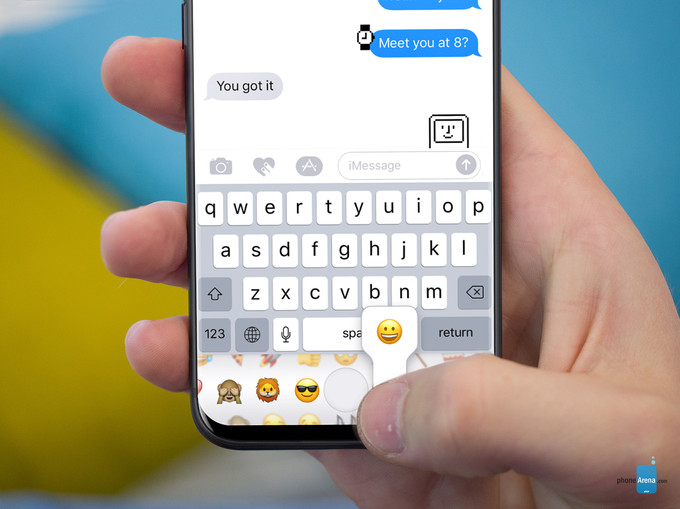 As it can be seen in these renders, the iPhone 8’s physical home button has been replaced by an on-screen button that is equipped with Apple’s 3D Touch feature that can distinguish different levels of pressure. 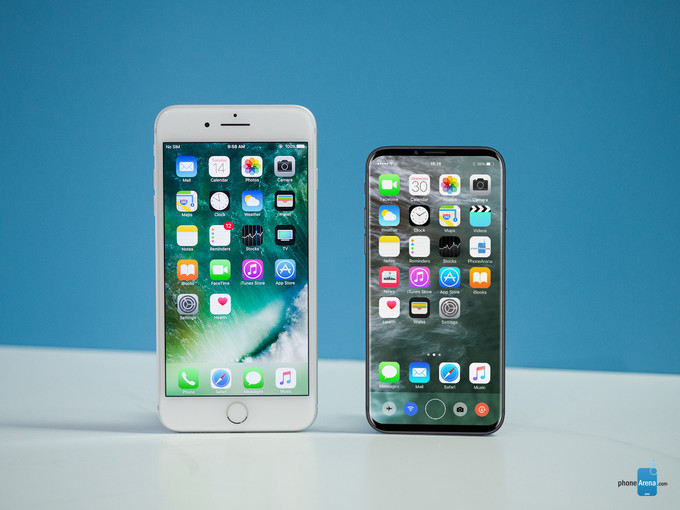 There is a “function area” around it that can display customizable buttons. It functions like the Touch Bar available on the new MacBook Pro. Even KGI Securities analyst, Ming Chi-Kuo has speculated the inclusion of function area on the upcoming iPhone. 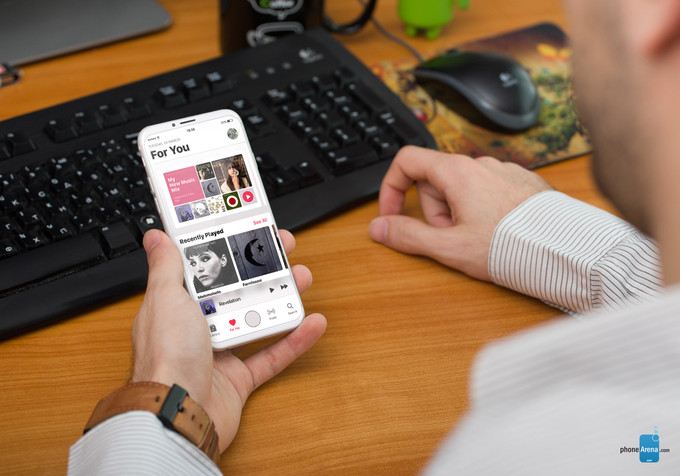 Apple is expected to bring radical changes to the iPhone’s design this year. The device is expected to run on Apple A11 chipset and iOS 11. Rumours also claim that Apple will debut an AR feature which indicates that the iPhone 8 may house a 3D depth-sensing camera that can be also used in other apps like games and facial recognition.