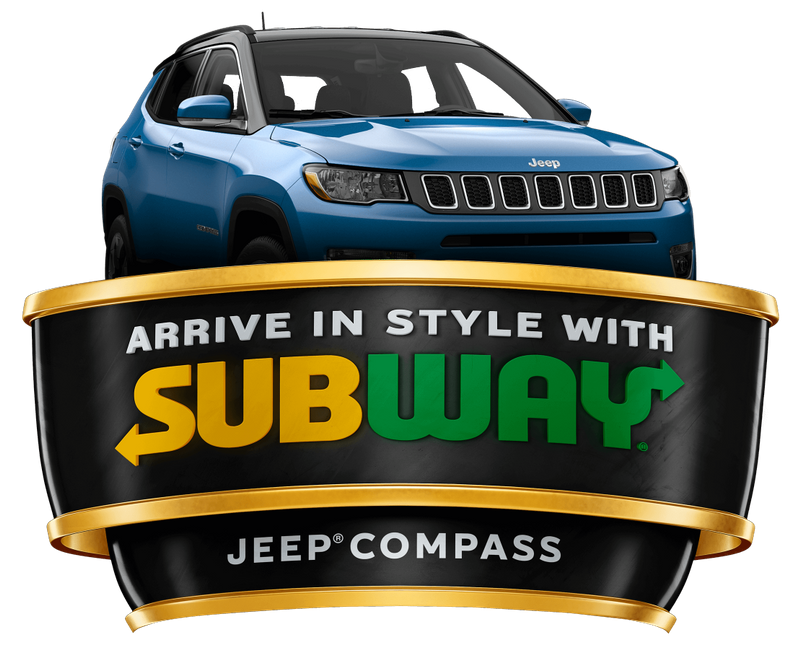 Back in July, Subway Canada started testing curbside pick-up through its mobile app, but as of today, the sandwich chain says the feature is now available nationwide at participating restaurants.

Customers ordering a sandwich through the mobile app can now select Curbside Pick-Up during checkout, plus enter into a new contest starting today to win a new Jeep Compass.

“With contactless Curbside Pick-Up now available nationwide at participating Subway restaurants, guests can get their Subway favourites without having to leave their vehicle,” says Cristina Wells, Country Director at Subway Canada, in a statement to iPhone in Canada. “We are excited to reward one lucky Canadian with the chance to win a new vehicle to enjoy their next Curbside Pick-Up in.”

Subway says customers just need to park in designated parking spots upon arrival, tap the “I’m Here” button in the app, and employees will safely deliver their order to their car. Orders are sealed with a tamper-proof sticker and will be delivered on a tray, for a contactless experience during COVID-19.

The Jeep Compass giveaway is available from January 11-31 and customers can enter through the Subway app or website.