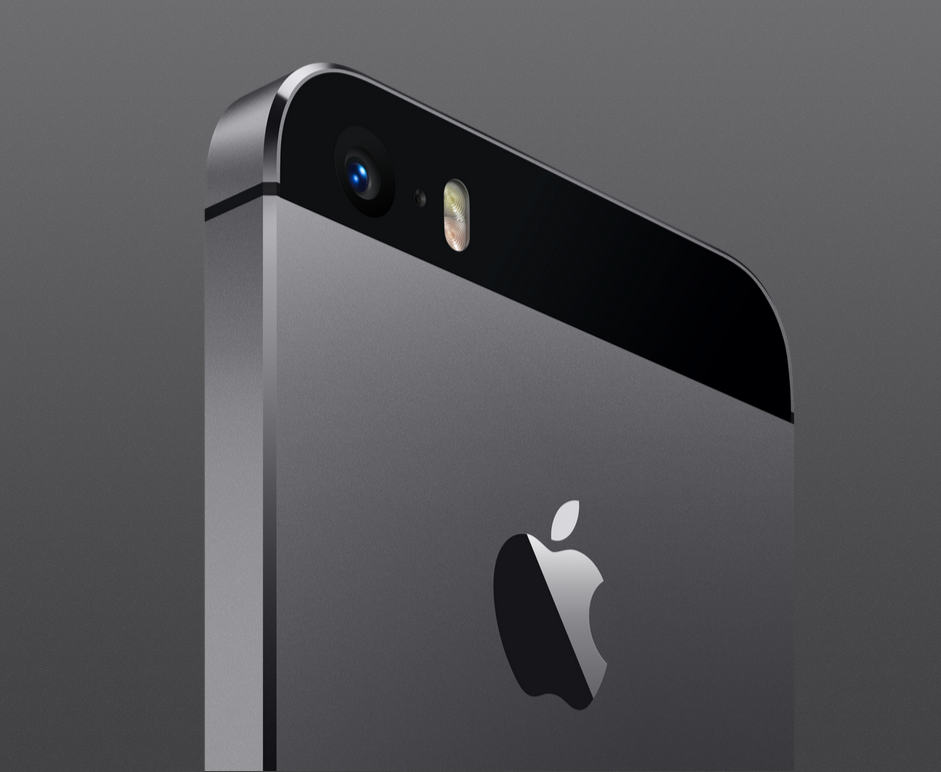 InvenSense, a company that supplies sensors to mobile device manufactures around the world, saw an increase in shares last week following rumours which claimed the company had won a contract to supply Apple sensors for its next-generation iPhone.

The Motley Fool reports that InvenSense could replace the current accelerometer and gyroscope found in the iPhone 5S, more importantly, the supplier could also provide Optical Image Stabilization (OIS) sensors and technology to improve the iPhone’s camera.

There’s one additional socket that InvenSense could win on the iPhone — an OIS gyroscope. The burgeoning technology is used to improve smartphone camera’s by stabilizing the image using a gyroscope. Samsung neglected to use the technology in the Galaxy S5, but Apple may decide to integrate it into the iPhone 6. If it does, InvenSense is a clear choice.

“In our fiscal 2015, we are well positioned to enjoy a year-over-year rate of [revenue] growth similar to the past two fiscal periods of between 25% to 35%. This outlook opportunity excludes potential market share gains or losses.”

Optical Image Stabilization is a technology that uses a motion-tracking system to allow the device to combat any unwanted shakiness, which provides the users with cleaner and sharper photos and videos. Only a few smartphone manufacturers are currently using OIS, but expect plenty of device manufacturers to use the technology in 2014.

On the iPhone 5S, Apple offers software-based image stabilization, which can be greatly improved by adding OIS technology that would work together with software to give users the best possible image and video quality.

It is still unclear whether Apple is planning to include OIS technology in its next-generation iPhone, but Apple engineers are probably working on it. The iPhone 6 is expected to be released in the second half of this year and bring major hardware design changes.

HBO has made the decision to premiere the fifth episode of The Last of Us on Friday, February 10th to avoid overlap with Super Bowl LVII. For us in Canada, this means fans will be able to check out the upcoming episode on Crave a few days early. HBO's The Last of Us has been...
Steve Vegvari
48 mins ago