In an effort to make sure that existing laws against sex discrimination cover LGBTQ workers, over 200 large businesses, including tech giants like Apple, Google, Amazon, and Facebook, have joined forces to call on the Supreme Court to recognize the rights of LGBTQ workers (via Axios). 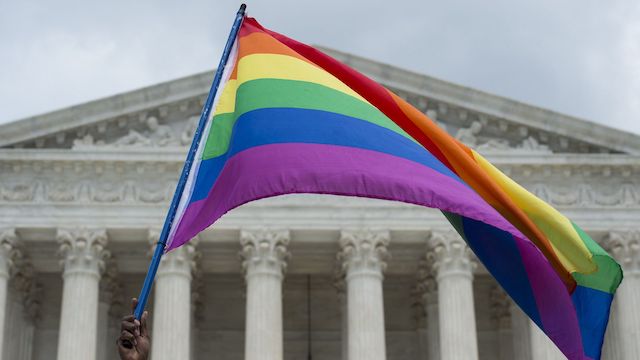 In its forthcoming session, the Supreme Court is set to take up the issue in a trio of cases. Some of the other big names that have also signed up the “friend of the court” brief include Adobe, Comcast NBCUniversal, Dropbox, eBay, IBM, Intuit, Lyft, Microsoft, Mozilla, Pinterest, Salesforce, and Uber.

According to the legal brief, LGBTQ non-discrimination policies benefit businesses and the broader economy.

Jay Brown, senior VP, HRC Foundation: “These employers know first-hand that protecting the LGBTQ community is both good for business and the right thing to do.”

Lambda Legal senior attorney Omar Gonzalez-Pagan: “When employees can safely bring their whole selves to the workplace, they do better work and that leads to success.”

Todd Sears, CEO Out Leadership: “We’re thrilled to see so many of our nation’s most innovative and profitable businesses coming together to say that LGBT+ Americans are, and should continue to be, protected from discrimination.”

With more than 7 million employees, these companies generate over $5 trillion in annual revenue.