Swiss watch manufacturer Swatch will challenge the Apple Watch with its own smartwatch, the company CEO Nick Hayek told Bloomberg today. To make it more appealing to customers, the Swatch smartwatch will allow customers make payments and be compatible with Windows and Android – no mention of iOS . . . yet. 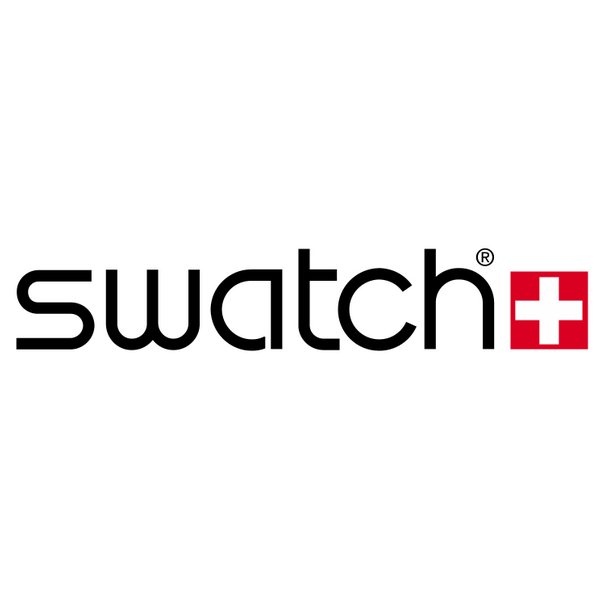 The device will communicate via the Internet “without having to be charged,” Chief Executive Officer Nick Hayek said in an interview.

The announcement comes shortly after Apple CEO Tim Cook revealed the company’s plans to ship the Apple Watch in April, and represents a U-turn for a watch manufacturer with decades of experience in technologies that could be part of a smartwatch.

When asked a couple years ago, Hayek said he has no plans to step into the smartwatch market. This, however, changed as the company has put tremendous effort into innovative technologies: Swatch said its patent applications reached record levels last year and suggested that we’re going to see “numerous innovative project launches in all segments” in 2015.

During its decades-long existence, Swatch has developed and used technologies such as touch-screens (since 1999), and its Tissot brand now offers watches with altimeters, compasses, and sensors to record a diver’s descent.

The battery still remains a sticking point of today’s technology, but Swatch may have a solution for that as well, although it may be years before we see the results. Meanwhile, the Swatch smartwatch is being readied for launch: According to Hayden, we’ll see the device on the market in two to three months.