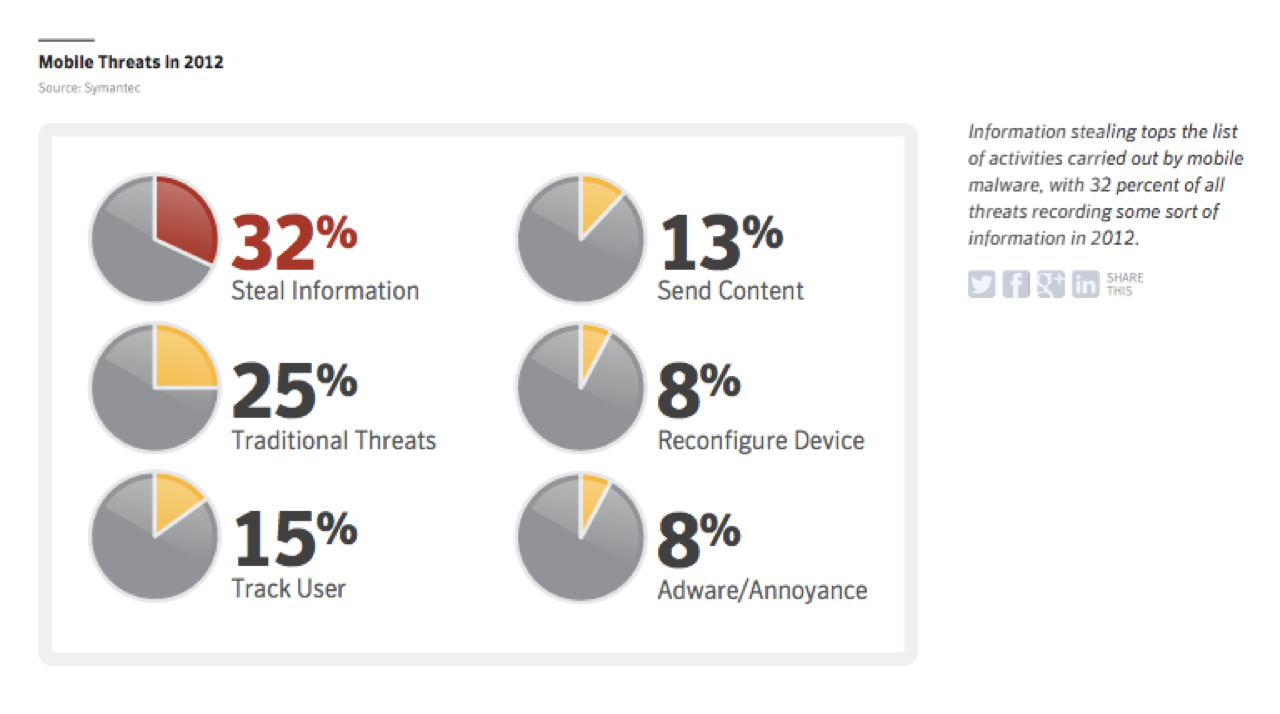 The report also notes that some exploits are not in the original Android OS itself but in the custom modifications made by manufacturers, such as the exploit for Samsung models that appeared in 2012.

Apple today released iOS 16 beta 5 and more for developers today. These new releases included some new features, such as bringing back the battery percentage to the battery icon in the status bar on iPhone. Also, for finding devices such as your iPhone from Apple Watch, there’s a new alert sound. Some other minor...
Gary Ng
1 hour ago