Apple has another serious problem related to the 2018 MacBook Pro on its hands: crashes attributed to the company’s T2 processor and its “Bridge OS” software. 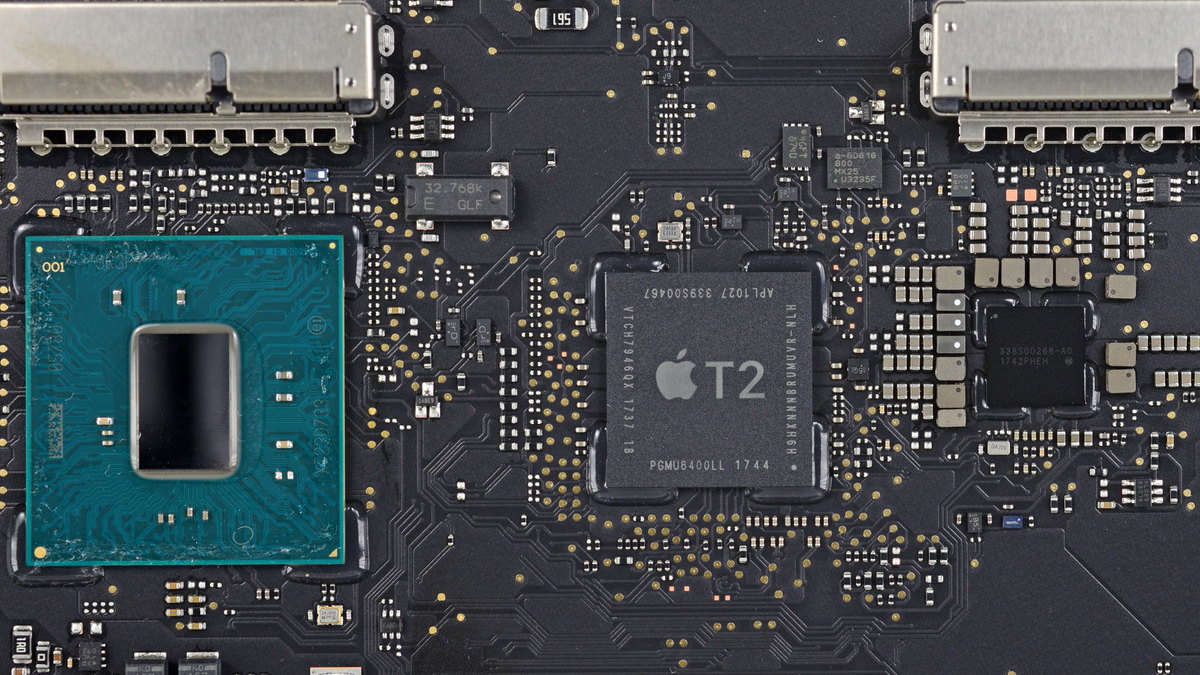 According to a new report from Digital Trends, there are several threads of 2018 MacBook Pro and iMac Pro owners pointing to kernel panics: on Apple’s community discussion forums, MacRumors forums, and elsewhere. It seems that most of the problems are rooted in Bridge OS, the embedded operating system used by the T2 chip, although it’s not entirely clear whether the chip is directly causing the problems or how widespread the problems even actually are.

Apple introduced the T1 processor to manage Touch Bar functionality for certain MacBook Pros. The T2 was originally introduced on the iMac Pro before coming to the MacBook Pro in 2018.

Apparently, the kernel panics can be caused by any number of issues in a given system considering the various tasks that the T2 chip is burdened with. Some have reported issues when daisy-chaining storage devices via a Thunderbolt 3 port, while using Secure Boot or Power Nap has been enough for some to see kernel panics.

Some people have gotten around the issue by disabling FileVault and PowerNap, while others have been told not to unlock their computer with their Apple Watch (which happens to be an added perk for those heavily entrenched in the Apple ecosystem).

Some users have resorted to formatting their storage devices and reinstalling macOS or restoring from a Time Machine backup. Others have had their entire systems replaced by Apple, only to see the issue pop up later down the road.

“You iMac Pro folks should throw a welcome party for all of us new 2018 MacBook Pro users. These new laptops also have the new T2 chips and guess what? The same Bridge OS crashes that you are seeing,” wrote a user calling himself krypttic on the Apple Support Communities.

The issue doesn’t appear to be widespread, although the company has recently released a supplemental update for Mac OS on the MacBook Pro.