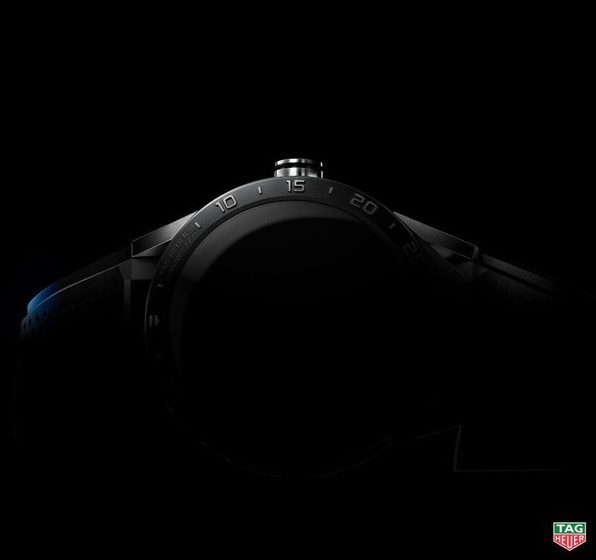 Tag Heuer will today announce an Android Wear luxury smartwatch retailing at $1,500, the watchmaker’s CEO, Jean-Claude Biver, confirmed to Swiss newspaper Le Matin. The wearable will be announced today in New York at an official event.

The luxury smartwatch will be called Carrera Connected and will have similar functionalities to the Apple Watch, Biver said, emphasizing that this is an exclusive luxury product.

Carrera Connected is the result of a partnership between Tag Heuer, Intel, and Google, which was announced earlier this year at Baselworld. Back then, Biver refrained from suggesting a price tag, and now we know why.

You may recall that Biver turned to Silicon Valley because the watchmaker “[couldn’t] produce the engine, the chips, the applications, the hardware – nobody can produce it in Switzerland. The hardware and the software will come from Silicon Valley. But the watch case, the dial, the design, the idea, the crown, that part of the watch will, of course, be Swiss.”

The luxury smartwatch running Android Wear will be made of titanium and can be personalized through six colour bracelets and downloadable wallpapers which will cost between $1 and $500.

The smartwatch will first launch in the US but head to European stores just three days later.