Following Apple’s move into the smartwatch market, it was the turn of the traditional Swiss watchmakers to unveil a device that could compete with existing players in a freshly born industry. To make that happen, traditional watchmakers TAG Heuer saw no other option but to partner with Google and Intel, with the first smart devices being unveiled today in Baselworld watch expo (via Bloomberg). 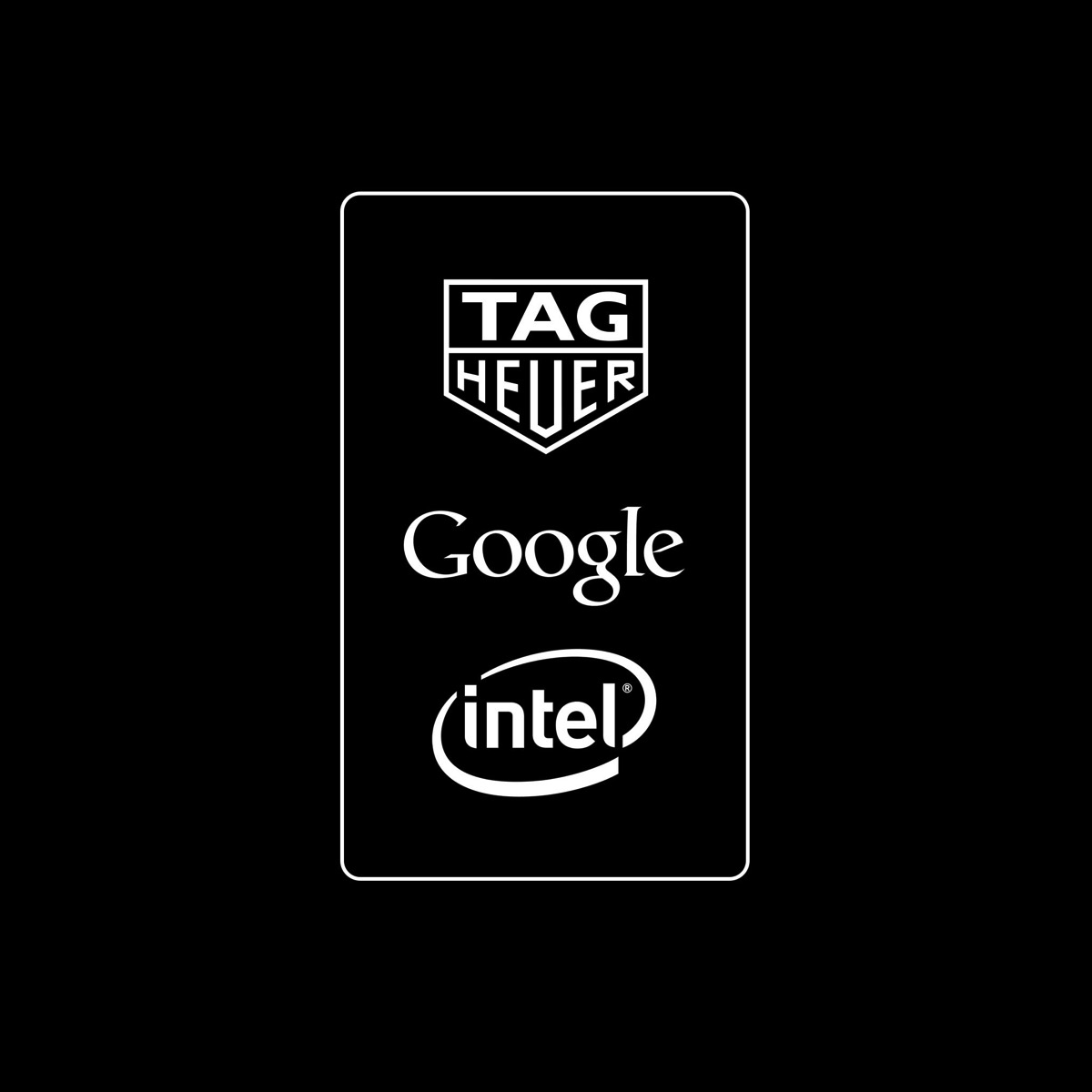 Tag Heuer Chief Executive Jean-Claude Biver called today’s announcement his “biggest announcement ever” in 40 years of working in the industry. The catch is that – as previously hinted at – TAG Heuer’s smartwatch won’t be [100%] Swiss made, as the manufacturer is releasing through its Silicon Valley partners and an usual international electronics supply chain. However, the smartwatch will be made and assembled in Switzerland, Biver said today. 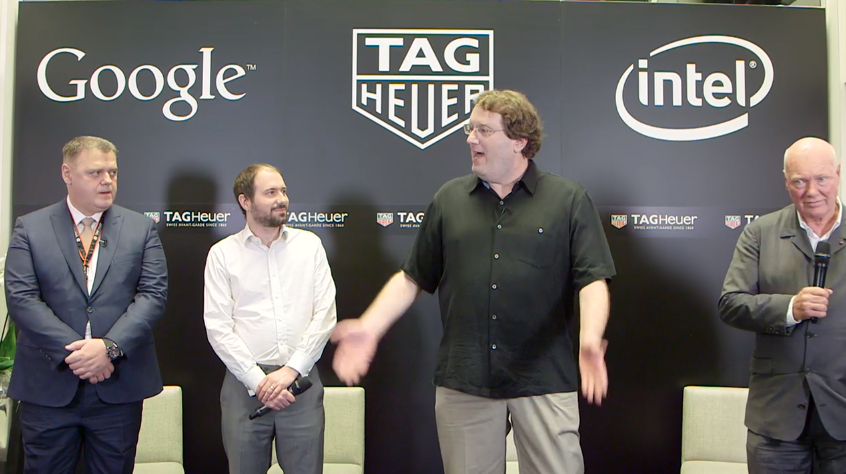 “Swiss watchmaking and Silicon Valley is a marriage of technological innovation with watchmaking credibility. Our collaboration provides a rich host of synergies, forming a win-win partnership, and the potential for our three companies is enormous,” said Jean-Claude Biver.

Speaking with Reuters, Jean-Claude Biver is glad that Apple has released the Watch: “Apple will get young people used to wearing a watch, and later maybe they will want to buy themselves a real watch,” he said.

It’s too early to tell whether the Apple Watch will be successful or not, but analysts are confident that Apple will dominate the smartwatch market and take roughly 55% of global market share with an estimated 10 to 15 million units shipped – at least according to Strategy Analytics.

No price or functions have been announced. The watch will launch by the end of the year.

Geekbench scores allegedly belonging to Apple's upcoming "M2 Max" chip were recently spotted and shared online by known Apple tipster ShrimpAppePro (@VNchocoTaco), giving us a hint at the kind of performance we can expect from the next iteration of Apple Silicon (via MacRumors). Apple is expected to release a pair of higher-end M2 chips in...
Nehal Malik
8 mins ago