Taiwanese component makers in Apple’s supply chain have refused to lower their quotes for the iPhone 7, as requested by Apple earlier this year, reports Digitimes. 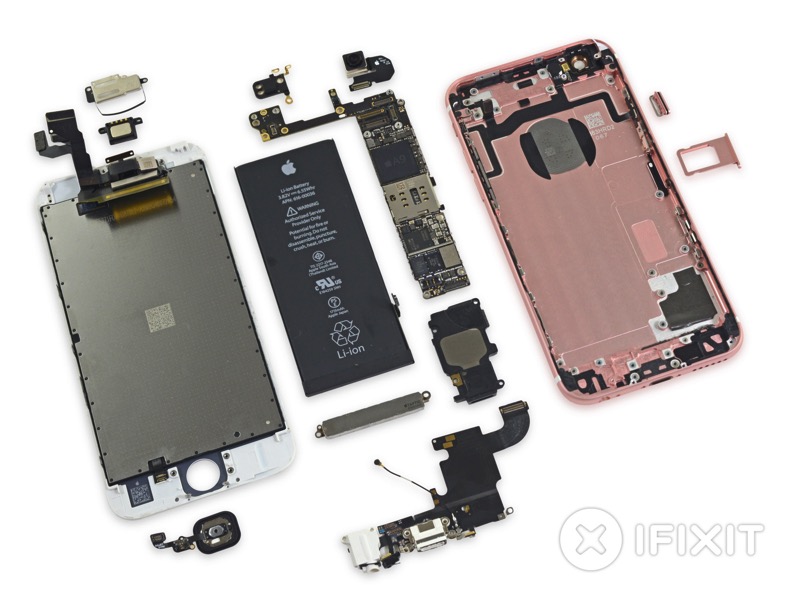 According to previous reports, Apple may have asked component suppliers to lower their quotes by as much as 20% (excluding TSMC and Largan Precision), despite iPhone 7 orders allegedly being 30% lower compared to a year ago.

Apple’s Taiwanese suppliers, notably Advanced Semiconductor Engineering (ASE) and other companies within the Foxconn Group, have reacted to the request by saying they can’t accept orders without reasonable profits at this time, say Digitimes’ sources.

TSMC and Largan were bypassed by Apple because the suppliers play a key role in the iPhone 7 supply chain, and it would be hard for Apple to find an alternative source of chips to power its mobile devices and high-end camera modules.

As noted by Digitimes, the merger with Siliconware Precision Industries (SPIL) has helped ASE to grow its business, and Foxconn, as you may recall, recently acquired Sharp, and the facilities it now controls are busy enough to avoid the need to sacrifice its profit margins by working for Apple.