With the 2016 Summer Olympics starting in three days, Twitter Canada has announced some of the must-follow accounts so you can stay up-to-date on all the action, including these notable 16 athletes:

There are also 207 new team emojis, so tweeting with a country’s three-letter code will trigger the flag for teams, such as Canada with #CAN:

There are also 50 Olympics and sports emojis users can use as well:

At the Canada Olympic House, a custom #TeamCanada Twitter Mirror has been setup, which “will light up every time the #TeamCanada or #ÉquipeCanada hashtag is Tweeted anywhere on the planet, helping Twitter connect Canadian sports fans everywhere.” 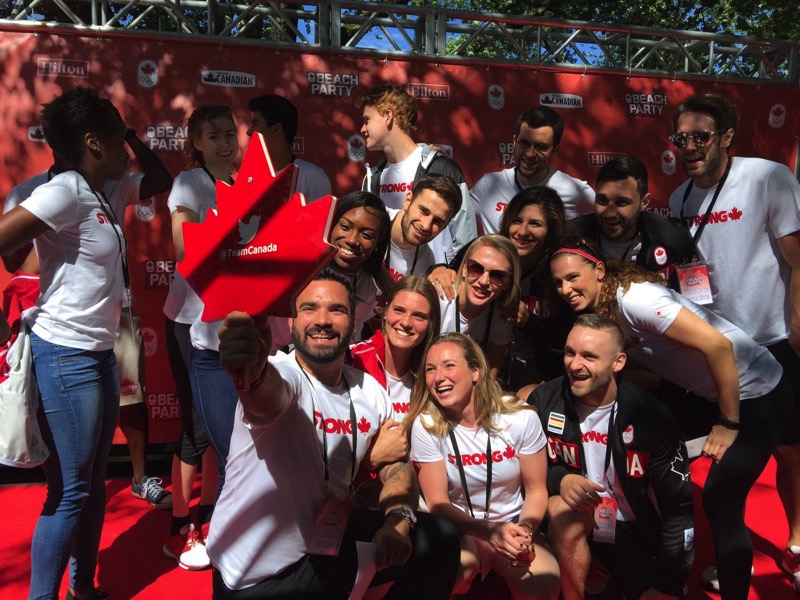