Telegram Will Reward $200,000 to the First Person Who Breaks its Encryption 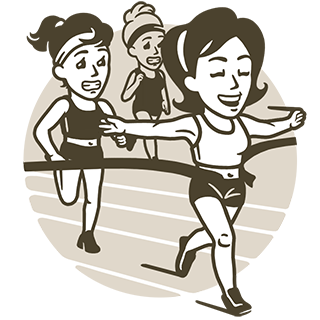 Cloud-based messaging service Telegram’s Pavel Durov has announced that he will give $200,000 to the first person who breaks Telegram’s heavily encrypted protocol. Starting today, each day Paul (+79112317383) will be sending a message containing a secret email address to Nick (+79218944725) via Telegram, which needs to be intercepted to claim the reward.

In order to prove that Telegram crypto was indeed deciphered and claim your prize, send an email to the secret email address from Paul’s message.

Your email must contain:

-The entire text of the message that contained the secret email.

-A detailed explanation of the attack.

Encrypted Telegram traffic from and to Paul’s account is publicly available for download from this page. Users can send Telegram messages to Paul and view his traffic in real time.

In case there is no winner by March 1, 2014, encryption keys will be published at that date.