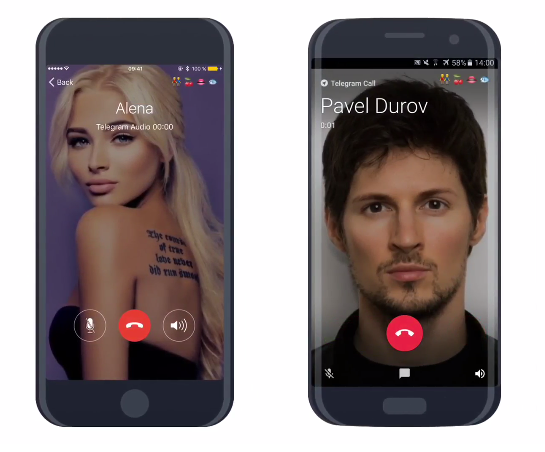 Telegram has started to roll out a much-requested feature to its messaging service in Europe today. The messaging service is bringing users the ability to place and receive end-to-end encrypted voice calls over cellular and Wi-Fi.

The company is using artificial intelligence to analyze the network information in hopes of delivering unbeatable call quality. In a blog post, Telegram wrote:

“According to our tests, Telegram Calls are already superior to any of our competitors on comparable connections. But the quality of Telegram Calls will further improve as you and others use them, thanks to the built-in machine learning.”

Telegram Calls uses the same end-to-end encryption method that debuted alongside Secret Chats back in 2013. However, instead of pairing lengthy codes, participants can compare four emoji to ensure a call is encrypted. 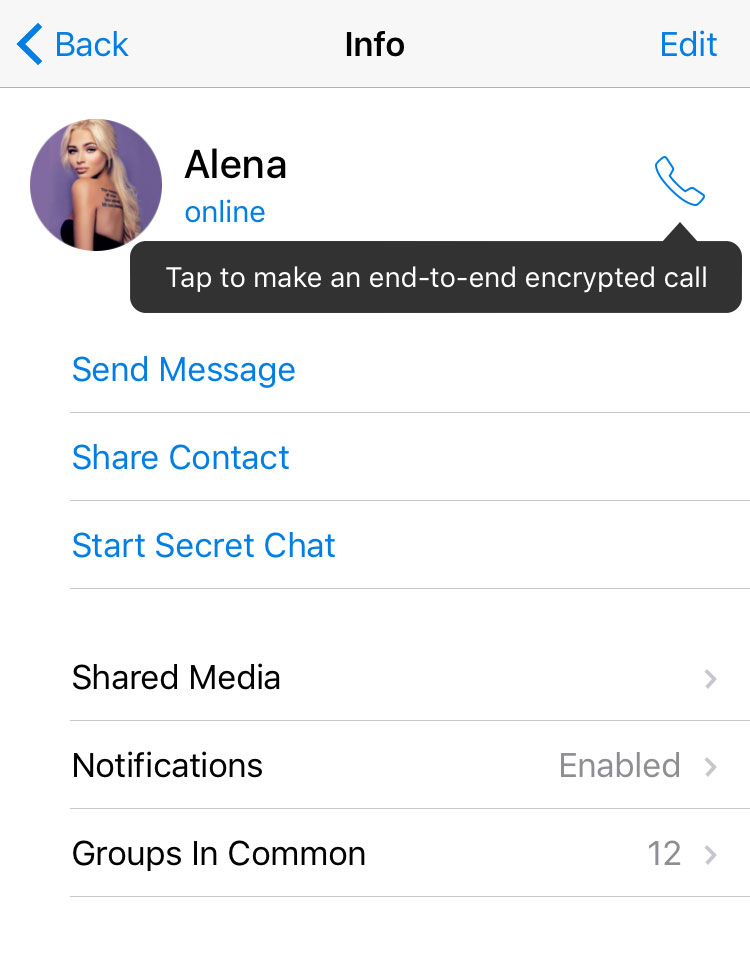 We still don’t know exactly when Telegram will release the update to the rest of the wold, but the company did confirm that it is on the way.