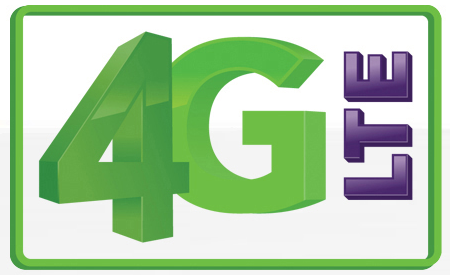 Telus has announced their 2011 Q4 earnings. The company had increased data revenue based on further smartphone and tablet adoption, voice revenues have declined, and they added 148,000 wireless subscribers (74% were smartphone adopters), to a total of 7.3 million.

Here are the detailed stats:

Official Launch of the LTE Network Across Canada 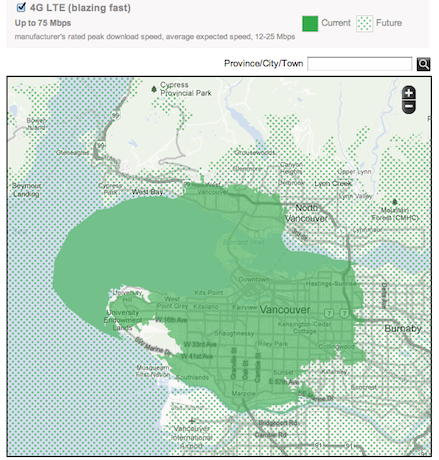 Major urban centres in Canada are now LTE-ready as the ‘Big 3’ carriers all have their blazing fast networks up. Certain Android smartphones are already LTE-capable. All we need now is an iPhone that can take advantage of these networks!