Tesla the Roadblock to Making Its Vehicles CarPlay Compatible: Bloomberg

Why aren’t Teslas CarPlay compatible? It may be an issue between the two companies, a new report posits. 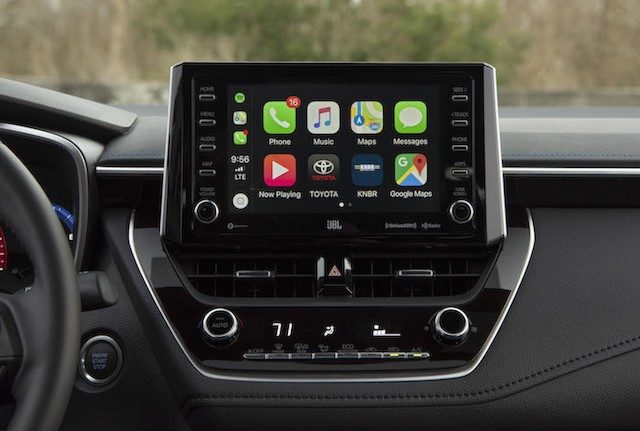 Bloomberg writer Mark Gurman offers a number of suggestions as to why CarPlay is absent from Tesla vehicles, ranging from Tesla not wanting to give up control of the interface to Tesla being worried about Apple’s own car aspirations to the rocky relationship between Tesla CEO Elon Musk and Apple CEO Tim Cook.

“The biggest barrier to an Apple and Tesla accord is probably Musk himself,” writes Gurman. “In 2015, amid Apple’s first attempt to build a car, Musk said that Apple is the graveyard for ex-Tesla staffers. He has lambasted Apple’s App Store policies and the Apple News app and slammed the company on a recent earnings call.”

At the end of the day, it seems like it’s Tesla that’s the roadblock here. CarPlay is out there for auto manufacturers to use, and all the big names use it, from Ford to Ferrari.

In fact, on Apple’s webpage for CarPlay, the company says that “every major automobile manufacturer has partnered with us in supporting CarPlay.”

That’s rather an odd statement given that Tesla is the world’s biggest EV automobile manufacturer.

Read the entire newsletter over at Bloomberg.