With 72 stalls capable of up to 120 kW max charging rates, Tesla’s largest V2 Supercharger in the world has just opened at the Jing’An International Center in Shanghai, China, TeslaNorth is reporting.

The electric car maker has also sent out an email to notify its customers in China of the new Supercharger’s opening.

As seen in the photos shared by @JayinShanghai, a green light indicates each stall that is open and free, as commonly seen in other parking lots worldwide that use these light fixtures. 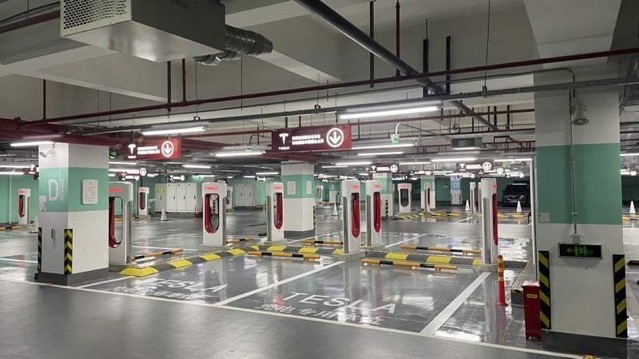 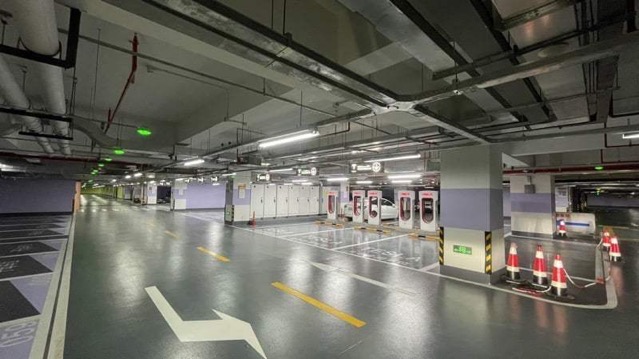 It must be noted, however, that even though this may be the world’s largest Tesla Supercharger in terms of the number of stalls, the largest Supercharger full of faster V3 stalls is located in Firebaugh, California, with 56 V3 chargers available.