Tesla’s latest smart power grid experiment, that aims to use a hybrid of Tesla’s Powerwall 2 home batteries and utility-grade Powerpack batteries to create a more reliable wind power system, has just made its debut in Canada. According to Engadget, Nova Scotia Power has recently finished setting up the pilot project, with the test run set to go live before the end of February. 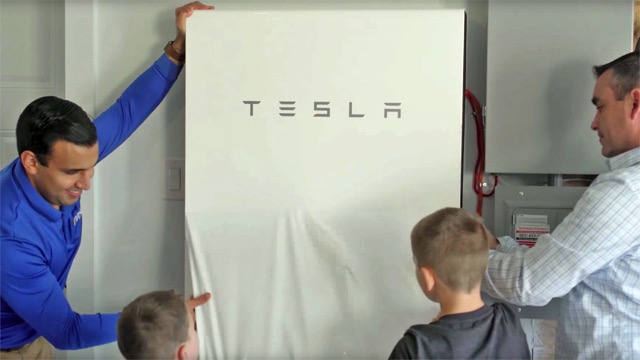 The report notes that this Intelligent Feeder Project will fill the gaps in the electrical grid by topping up the Powerpacks whenever a nearby wind turbine system generates excess power, and deliver that stored energy to local homes in case of an outage.

It is however not yet known whether the Elmsdale-based project will expand to other locations or not. As of now, Nova Scotia is waiting to see how well the Tesla hardware helps its bottom line as well as the local residents.

“This isn’t exactly a grandiose experiment when the Elmsdale battery station will serve a modest 300 homes, and only 10 customers have Powerwall 2 batteries. However, it shows gathering worldwide interest in storage batteries like Tesla’s as a way of stabilizing power. And the Canadian pilot in particular could show the future of electricity for rural communities.”