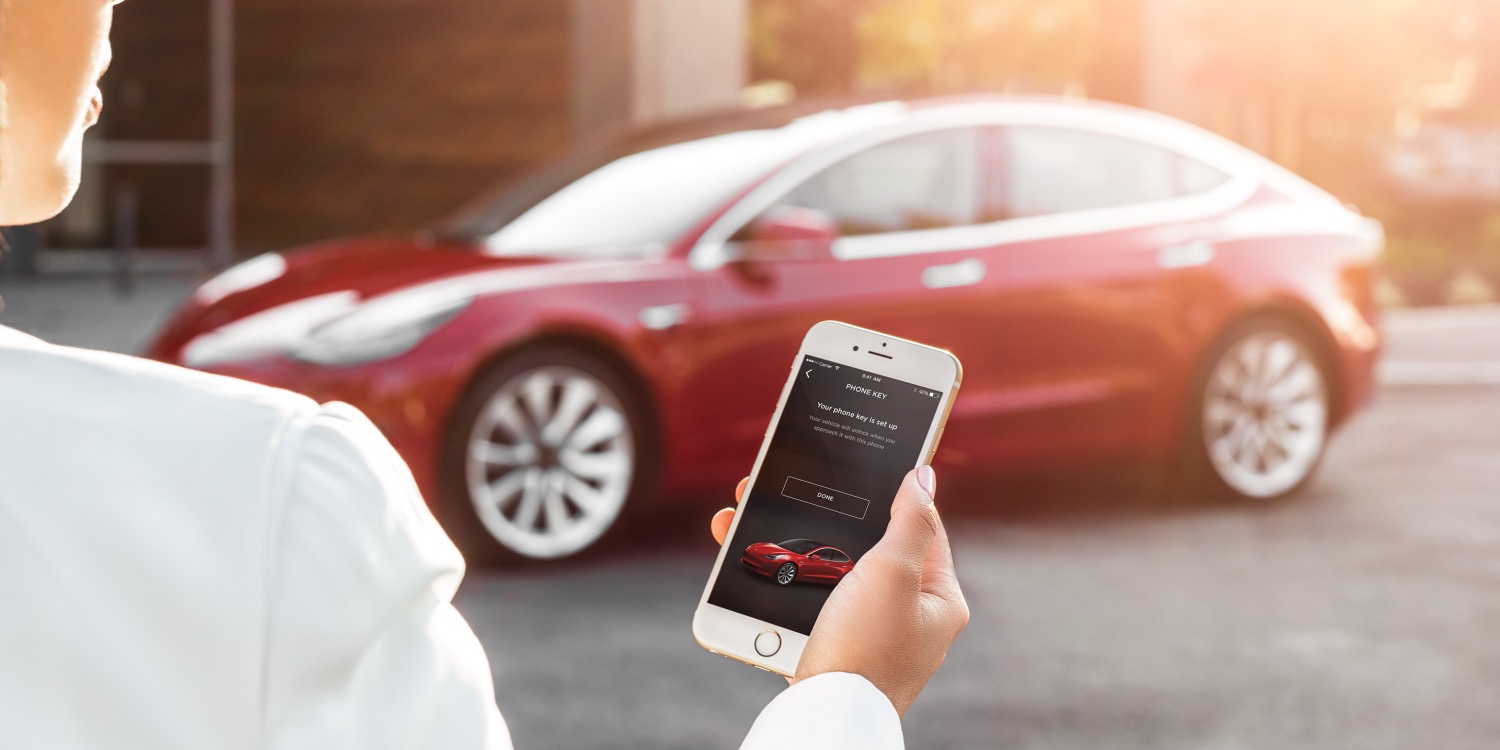 With the launch of the Model 3, Tesla is ditching the traditional key fob and moving towards an experience centred around its mobile app.

The automaker has released several new images that shows how to unlock and use the Model 3 straight from the iPhone app. Tesla also showed off its new key card, which looks like a credit card. 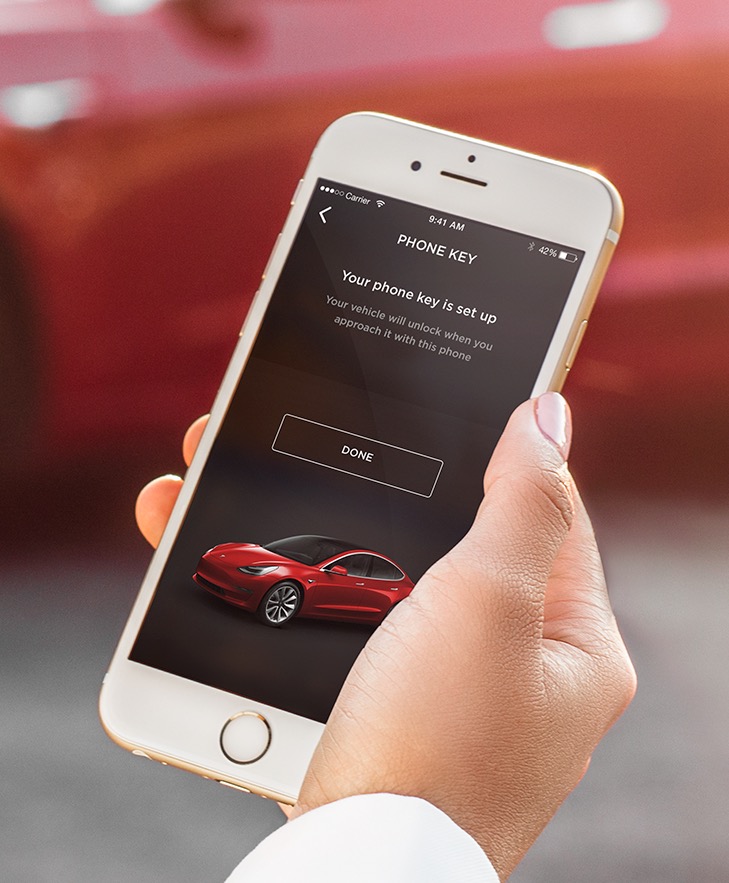 The iPhone and Android apps made by the company can already be used to unlock and start Model X and Model S vehicles. However, for both these car models the key fob was still regarded as the main device to access those vehicles.

With the Model 3, Tesla is aiming to make the mobile app the main device to access and control the car. 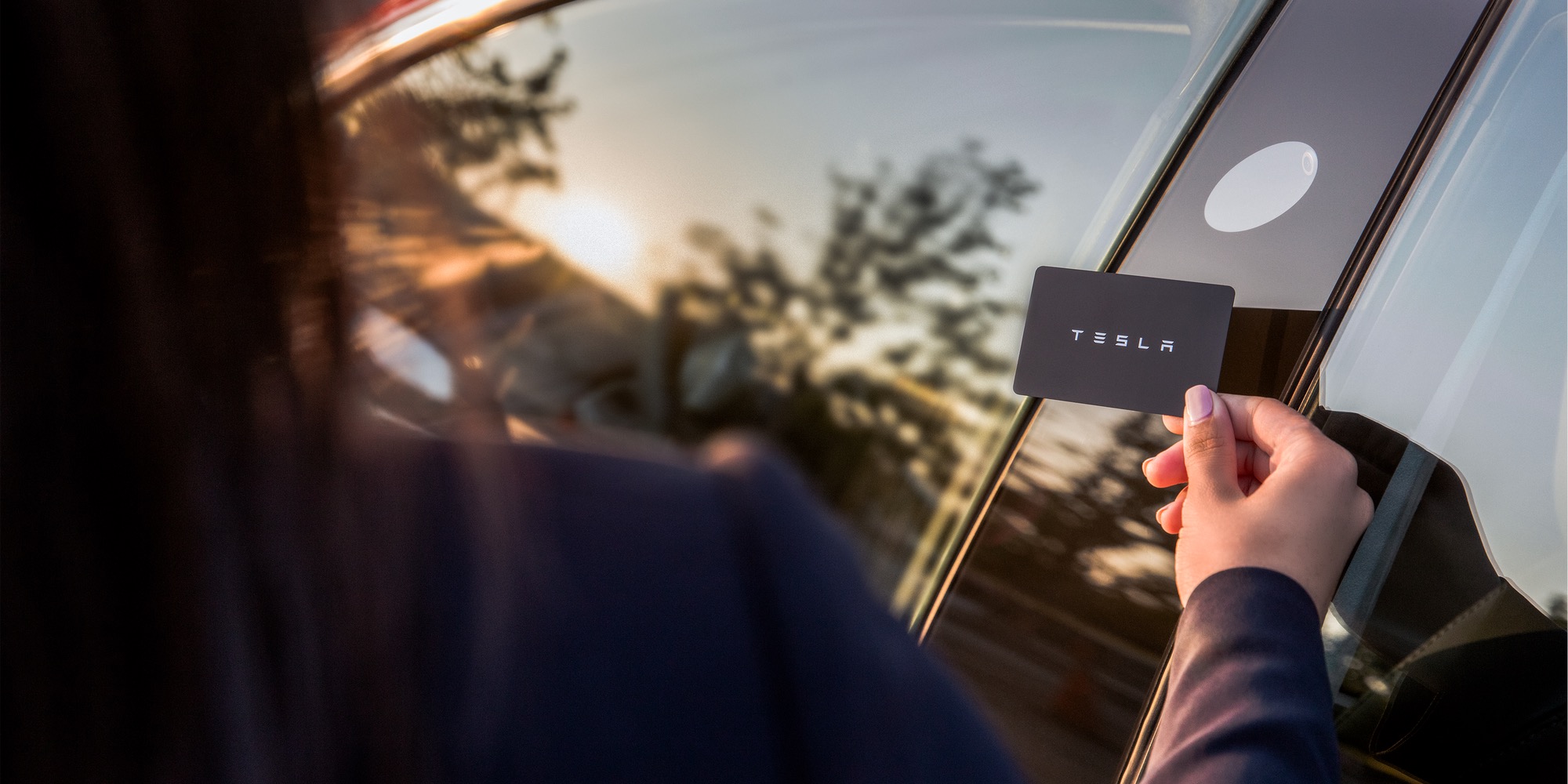 Well, what if your phone is dead? Not to worry, Tesla provides all car owners with a key card that has a built-in NFC chip. In order to unlock the car with the key card, the driver has to swipe the card on the B pillar and all doors will be unlocked. 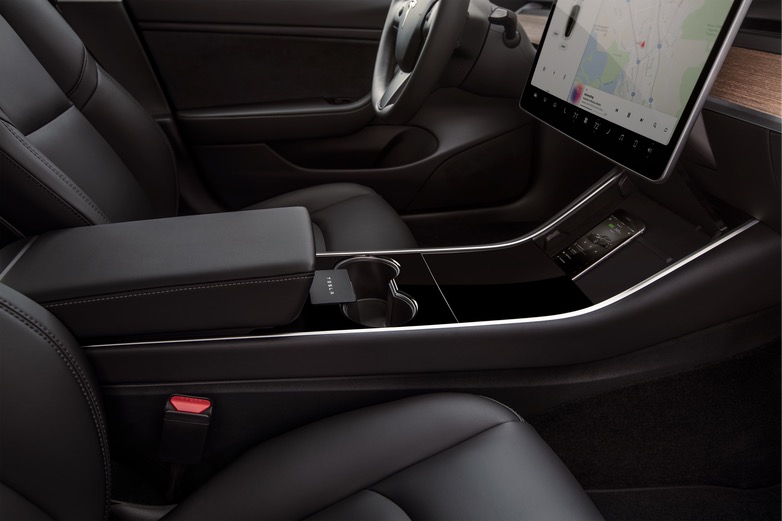 The Model 3 is the first Tesla vehicle to include a dock in the center console that supports two phones at the same time.