Apple Store Online Store Goes Down, Comes Back with a ‘Store’ Tab [Update] 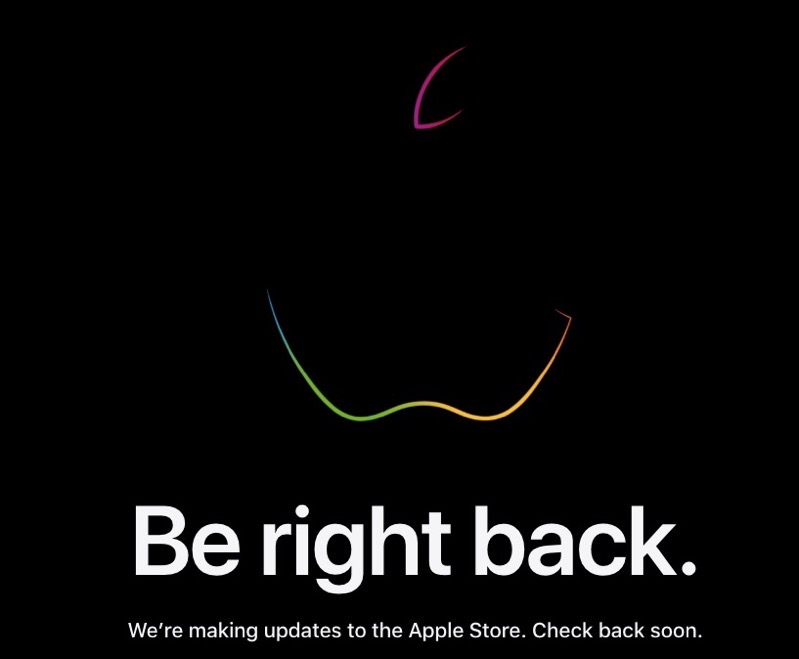 Apple’s online store is down right now, and it’s unclear what’s coming to the store, if anything. Normally, the Apple online store goes down when the company has new products to announce.

We’re not expecting any major changes to Apple’s online store, but we’ll let you know if something is new.

Update August 3, 2021, 4:49pm PDT: The Apple store is back online…as for changes, Apple has brought back a dedicated ‘Store’ tab on its website, along with a new carded layout for its product listings: 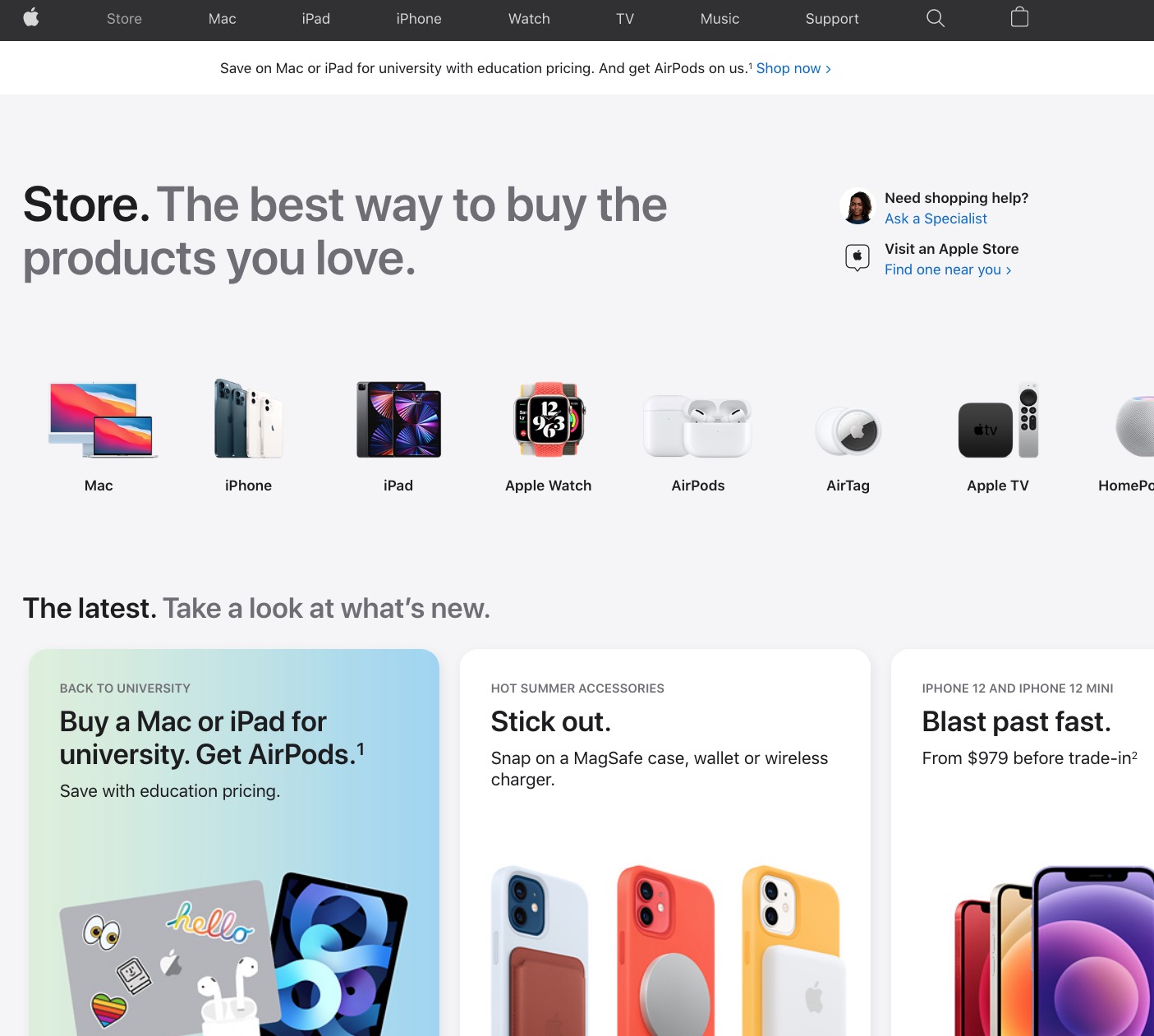 Microsoft has inked a deal that'll see the Call of Duty franchise land on Nintendo hardware for the next 10 years. This agreement comes as Microsoft attempts to quell anticompetitive concerns from UK regulators and Sony as it attempts to acquire Activision Blizzard. Over the past year, Microsoft has been attempting to solidify a $68.7...
Steve Vegvari
40 mins ago