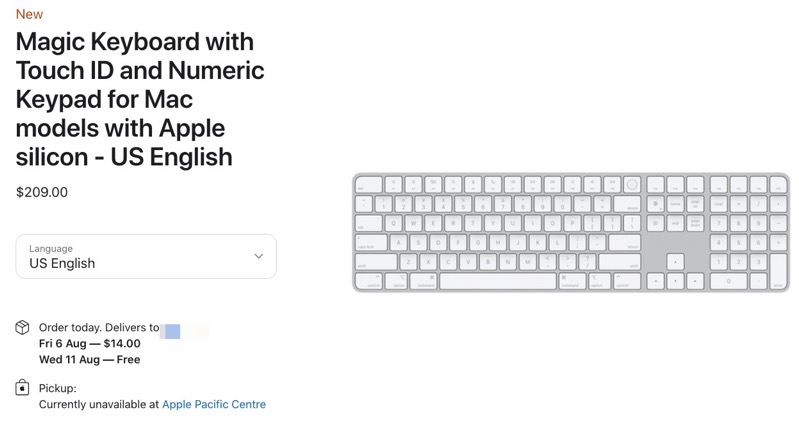 Back when Apple debuted its new M1 iMac, the company also debuted new Magic Keyboards with Touch ID. These keyboards only were available with new M1 iMac purchases and the wireless Touch ID feature only works with any M1 Mac.

On Tuesday, Apple made the new Magic Keyboard with Touch ID available as an individual purchase.

Also available are the Magic Trackpad and Magic Mouse that come with the M1 iMac for individual purchase as well, in silver or white. These updated accessories have a woven USB-C to Lightning cable instead of USB-A. The Magic Trackpad has some more rounded corners along with the new woven cable.