Apple Publishes Trailer for ‘The Greatest Beer Run Ever’ [VIDEO]

Starring Zac Efron and Russel Crowe, ‘The Greatest Beer Run Ever’ is an upcoming Apple original film set to release on September 30 in theaters and on Apple TV+. 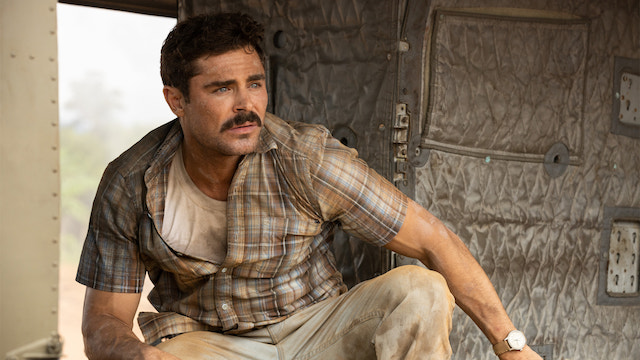 The plot is based on a true story, where Chickie (Zac Efron) wants to support his friends fighting in Vietnam, so he does something wild—personally bring them American beer.

Hailing from Skydance Media, the screenplay is adapted by Peter Farrelly, Brian Currie, and Pete Jones, and is based on the book The Greatest Beer Run Ever: A Memoir of Friendship, Loyalty and War, by Joanna Molloy and John “Chickie” Donohue.

The book became a New York Times best seller when it was published in 2020 and generated stories of this journey across a wide spectrum of media and news programming.

Check out the first official trailer of ‘The Greatest Beer Run Ever’ below and tell us what you think.