Do You Also Think the iPhone’s Keyboard is Terrible?

In an article over at Tom’s Guide, editor Jordan Palmer shares his thoughts on how the iPhone’s keyboard is terribly slow and “horribly inaccurate,” even with iOS 16 on an iPhone 14 Pro. 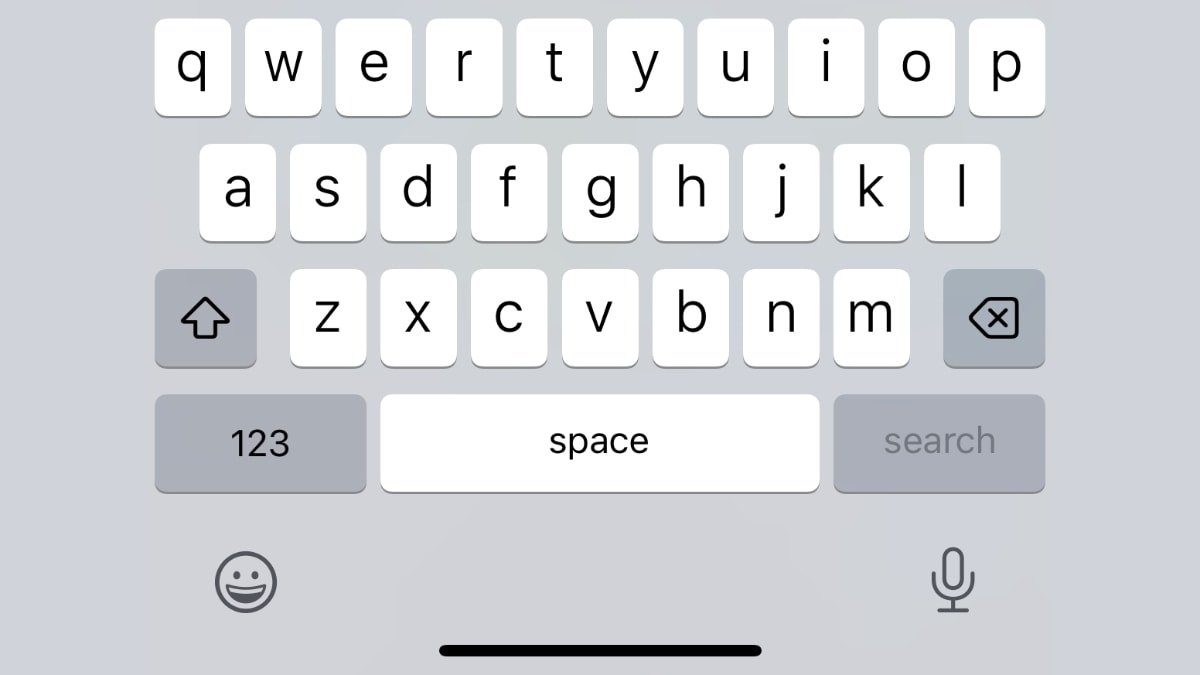 “The sluggishness is one of the first things I notice when I start typing,” says Palmer, who switched to an iPhone in 2020 after over a decade on Android.

The slight delay from when you touch the key to when it registers on the screen appears to be present since before the iPhone 8.

“I despise how slow the suggestions appear. And yet, they simultaneously change at a rate I can’t comprehend,” he writes.

“I’ll go to tap a suggestion without touching another key and it’ll change, inputting the wrong word,” Palmer adds, while highlighting how this is a non-issue on the Pixel 7 Pro.

Typing on iOS is one of the things I most dislike about using my iPhone, whereas Android has a much smoother experience.

In addition to the sluggishness, my distaste for the iOS keyboard continues with the auto-suggest engine. Hands down, it’s the worst thing about this part of an iPhone.

For example, I’ll type “I-v-e” to get “I’ve” to appear without going into the symbols menu for the apostrophe… Plurals are also sometimes a problem, too.

And its refusal to understand misspellings or typos is laughably bad, especially when Gboard (on both Android and iOS) does so much better.

If Apple can’t address the issue in iOS 17, it should at least allow third-party keyboards to act as full replacements.

Let us know what you guys think in the comments section below.