Invite-only dating app ‘The League’, which bills itself as “a dating app catering to the intelligent, educated and ambitious”, is launching in Vancouver tomorrow, the Vancouver Sun is reporting.

The exclusive dating app, which is already available in 34 U.S. cities, as well as in London, Paris, and Toronto, aims to address the issues faced by users of other dating apps like Tinder and Bumble, was founded by Amanda Bradford in 2014 with an aim to protect the daters from the indigent, and under-employed. 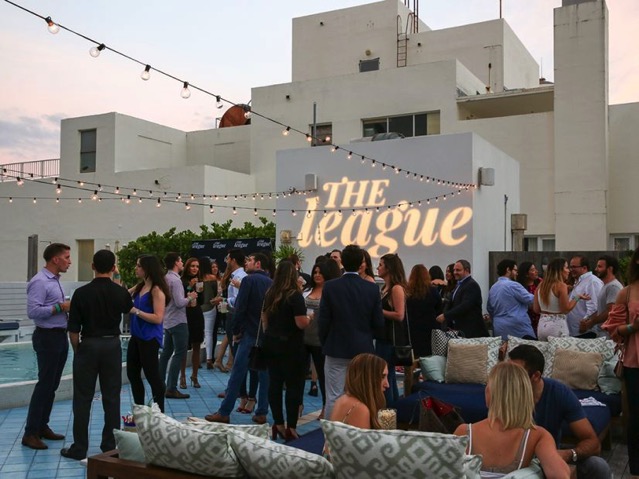 With a current waitlist of over 3,000, The League plans to launch in Vancouver with just 500 carefully curated users dubbed the “Founding Class”.

Those first 500 will enjoy a superior online dating experience including a human concierge, who responds to all queries within four hours. “Every user can go into their League app and talk to their concierge, and it’s a real person”, said spokeswoman Meredith Davis.

When asked about the criticism regarding The League’s choosy nature, Davis compared it to that of a university.

The League determines whether or not you’re ambitious and driven by examining your education level and employment history via your LinkedIn page. “We authenticate with LinkedIn,” said Davis. “We’re one of the only dating apps that have the LinkedIn API.”

To learn more or apply for The League membership, click here.