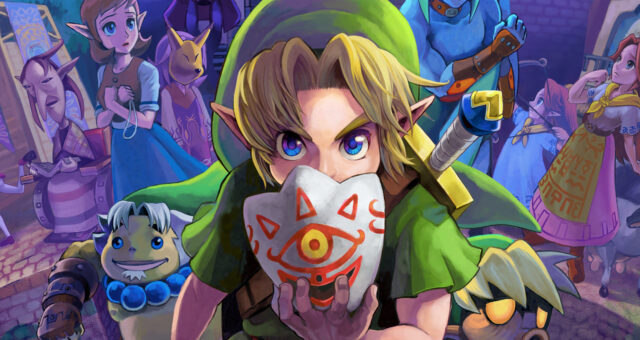 Fan-favourite Nintendo 64 title The Legend of Zelda: Majora’s Mask is now available to play via the Nintendo Switch Online Expansion Pack. Players can now relive the three-day cycle in Clock Town in one of the darkest Zelda titles to date.

Nintendo has been continuously adding classic Nintendo 64 titles to its subscription service. As a part of its ongoing support for the Nintendo Switch Online Expansion Pack, The Legend of Zelda: Majora’s Mask is now available to play. The game first came out in 2000 as a pseudo-sequel and spin-off to The Legend of Zelda: Ocarina of Time. The title was critically acclaimed at the time and has been a beloved entry ever since.

Apple's long-awaited AR/VR headset may not start shipping until the second half of 2023 due to a delay caused by some "software-related issues," according to TF International Securities analyst Ming-Chi Kuo. Kuo previously had the headset pegged for a second-quarter release. He said in a tweet that his sources indicate components for the mixed-reality headset...
Nehal Malik
47 mins ago