Apple is currently suing Samsung, alleging the South Korean conglomerate is copying their designs. Earlier, we saw the App Store icons grace the backdrop of a Samsung Store, and now it appears the Samsung Galaxy S II charger is a blatant rip off of the iPhone.

9to5Mac posts some pictures of the USB AC adapter from the Galaxy S II, and in my mind, it looks really familiar. Check out the pictures below, and if you don’t think this is a blatant knockoff, you’re crazy. 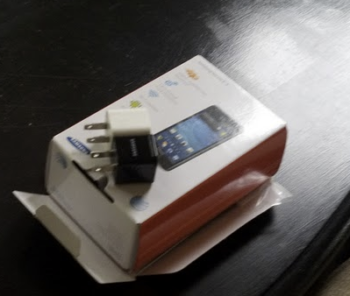 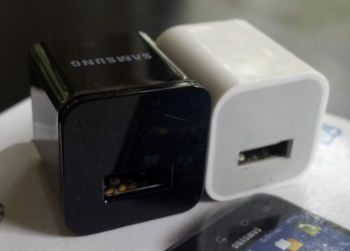 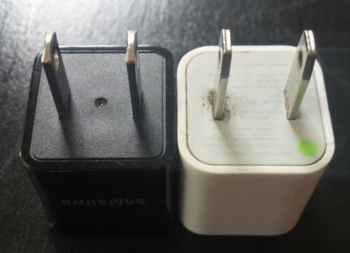 Apple clearly is not happy with Samsung, as they have reportedly moved away from the South Korean company as a supplier for components. Previously, we have heard Apple partnering with TSMC to make the next-generation A6, various Japanese suppliers for flash memory, and Sharp for future iPhone LCD displays.

What do you think? Is Samsung copying Apple, or is this just a ‘coincidence’?