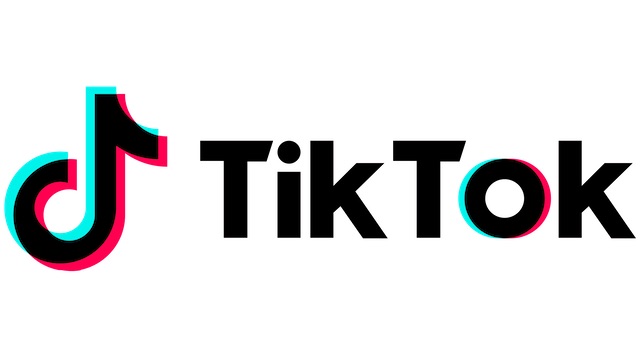 With a private TikTok account, only someone who the user approves as a follower can view their videos. “We want our younger users to be able to make informed choices about what and with whom they choose to share,” notes the company in a news release.

By engaging youngsters early in their privacy journey, TikTok believes it can enable them to make more deliberate decisions about their online privacy.

Additional changes being rolled out include:

TikTok has already restricted direct messaging and hosting live streams to accounts 16 and over.