Apple finally announced its AirTag trackers yesterday priced at $39 CAD for one or $129 for a 4-pack. However, competitor Tile isn’t too happy about it and has said it will be asking Congress on Wednesday to take a closer look into Apple’s business practices (via TechCrunch). 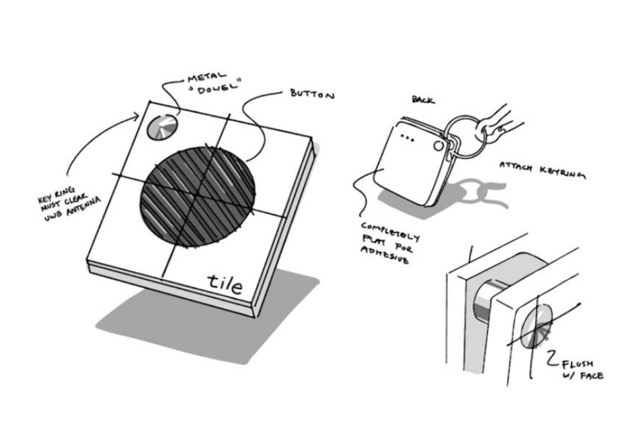 “We welcome competition, as long as it is fair competition,” wrote Tile CEO CJ Prober while criticizing Apple’s move into a market Tile created. “Unfortunately, given Apple’s well-documented history of using its platform advantage to unfairly limit competition for its products, we’re skeptical.”

With AirTag, Apple is reproducing tile’s capabilities, while also adding support for more precise ultra-wideband technology, integrating AirTag into its first-party “Find My” app, and leveraging its larger iPhone install base to help find missing items.

This presents significant competition to Tile, which is not only expected to face off with Apple’s AirTag across Apple’s own devices, but also share a portion of its subscription revenues from in-app purchases with Apple thanks to App Store policies.

Tile had previously testified before Congress about Apple’s alleged anti-competitive behavior back in 2020 and will now do so again on Wednesday alongside other Apple critics, including Match and Spotify.

While Tile intends to compete with AirTag with its own ultra-wideband powered device announced earlier this year, it has yet to receive access to Apple’s U1 chip to make such a device work.