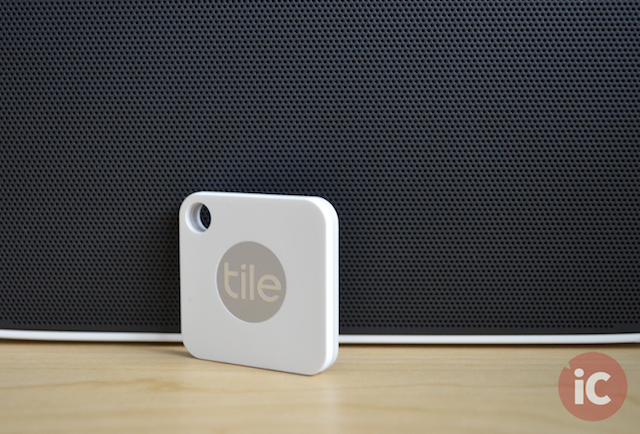 Less than a year after raising $25 million in funding, item-tracking gadget maker Tile has laid off some 30 employees and has also stopped the potential hires of another 10, reportedly due to disappointing sales over the holidays (via TechCrunch). Below is the official statement provided by the company regarding the matter:

“As part of our 2018 planning process, the Tile leadership team determined that a recalibration of our priorities was necessary so that the company can focus on the development of our Tile Platform business and core hardware products. Unfortunately, this means that we had to say goodbye to roughly 30 Tile colleagues. Tile remains the leader in smart location, and we will continue creating a world where everyone can find everything that matters.”

According to a Tile representative, a hiring freeze was not announced so the 10 hires that were reportedly prevented from taking place are still a bit of a question mark. Furthermore, the 30 employees being recalibrated weren’t solely from any one area so it could be a general cost saving measure by the company.

Tile has also announced a bunch of new partners at CES that will integrate its technology into their products. It is believed that this could be the new focus of the company i.e. being a platform-first rather than a hardware-first company.