While announcing that it will hold its annual meeting of shareholders on March 4, 2022, Apple has also shared some interesting tidbits in its annual proxy statement, including details on executive pay, and much more (via 9to5Mac). 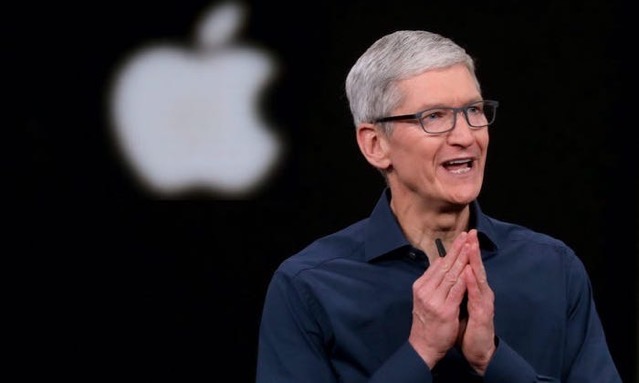 Regarding CEO Tim Cook’s compensation, Apple notes in the SEC filing that 2021 marked the 10th anniversary of Cook’s tenure as CEO. During the year, he was granted an equity award for the first time.

Below is the breakdown of Cook’s $100 million executive compensation in 2021:

In 2021, Apple spent $712,488 on Tim Cook’s private aircraft travel. This number includes hourly flight charges and other variable costs incurred by Apple for such use. Apple also spent a total of $630,630 on security expenses for Cook.

For comparison, Tim Cook’s total compensation was $14.77 million in 2020 and $11.55 million in 2019. Cook has, however, already said he will be giving away the vast majority of his fortune and has already started doing so.