Apple’s CEO Tim Cook, along with the EU commissioner who ruled that Apple must pay €13bn in back taxes, have both been asked to attend an Oireachtas Committee meeting in Dublin early next year, according to the Irish Times. 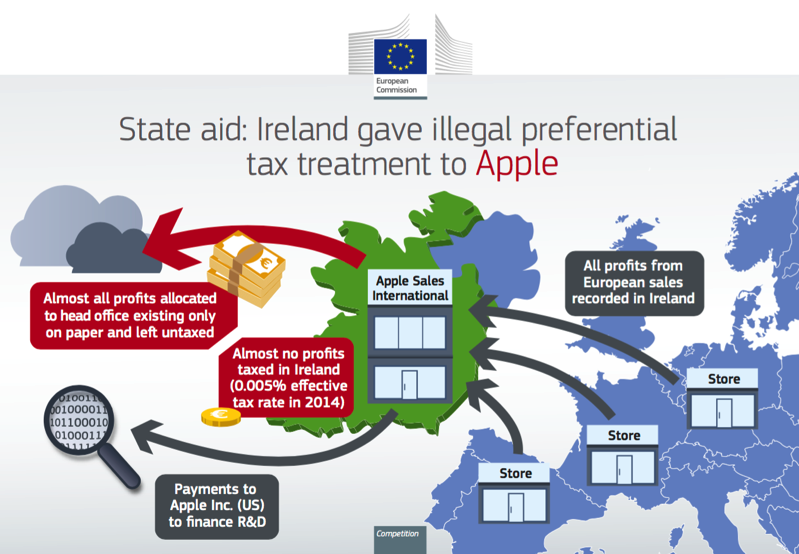 The Irish Times reports that an EU meeting has been scheduled in January to examine the background to the ruling and to discuss its implications, and that Cook is likely to accept an invitation to attend:

Pearse Doherty, Sinn Féin’s spokesman on finance and a member of the committee, said there was a strong likelihood that Mr Cook would be willing to appear before the committee given the gravity and implications of the ruling.

In August, the European Commission stated that Apple must repay €13 billion in back taxes, to the evident surprise of both the Irish Government and Apple. Vestager’s €13bn finding, which came after a three year investigation, suggests Apple benefited from a 1 percent corporate tax rate over a number of years.

“We will be particularly keen to ask Mr Cook and other senior Apple managers about their appearance at US congressional hearings where they admitted that Apple’s effective tax rates for its subsidiaries in Ireland was 2 percent, well below the headline corporate tax rate of 12.5 percent,” said Pearse Doherty, Ireland’s spokesman on finance and a member of the committee.

The issue has generated strong views on both sides of the Atlantic, with a significant divide in views between both the U.S. and Europe.