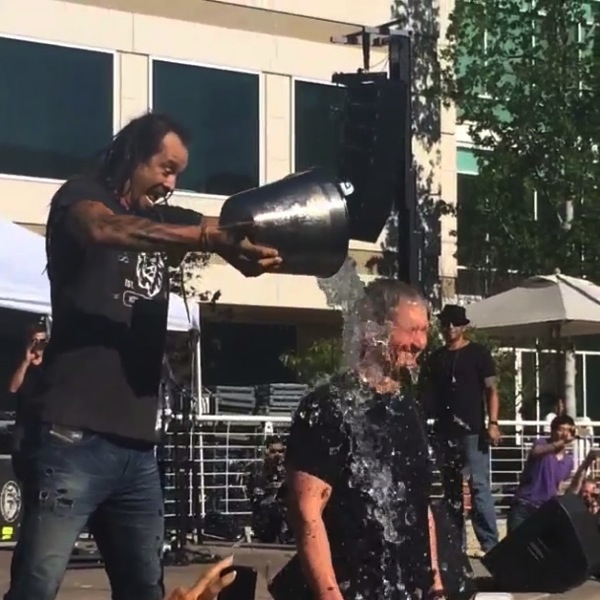 Yesterday Apple executive Phil Schiller took part in the #icebucketchallenge, a charity campaign aimed at raising awareness and donations for ALS, also known as Lou Gehrig’s disease. Schiller tagged his boss Tim Cook, who participated this evening at the company’s headquarters during a ‘Beer Bash’ event.

Check out Cook get doused below, as posted to Instagram by user ocwong (via iClarified):

According to The Verge, Cook challenged Apple board member Bob Iger, musician Michael Franti and Dr. Dre to take part next.