Tim Cook Explains How Augmented Reality will Change Our Lives

In an exclusive interview with The Independent, Apple CEO Tim Cook has explained why he thinks the world is actually getting better, with special focus on how Augmented Reality is changing our lives. Cook says that Apple’s new ARKit is the kind of world-changing technology that’s “on par with the introduction of the iPhone 10 years ago”. 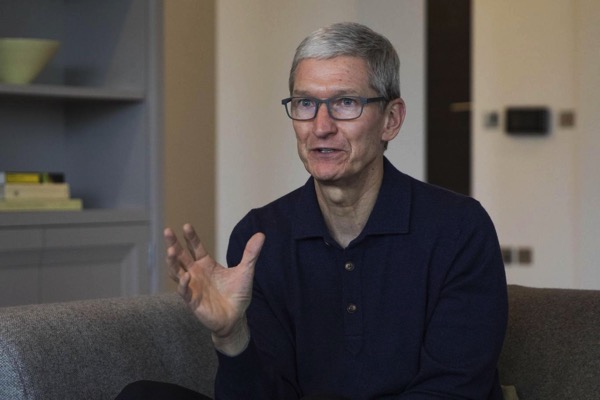 Cook explained that with the help of AR, shopping will be changed “entirely”, adding that he doesn’t think “anything will be untouched”. It brings together the two difficult forms of shopping today, both brick and mortar and online, in a way that could let people see the entirety of a dress by walking around it as if they were in a shop using their iPhones, he said. Similar apps are being made across education, business and navigation.

“Think back to 2008, when the App Store went live. There was the initial round of apps and people looked at them and said, ‘this is not anything, mobile apps are not going to take off’. “And then step by step things start to move. And it is sort of a curve, it was just exponential – and now you couldn’t imagine your life without apps. Your health is on one app, your financials, your shopping, your news, your entertainment – it’s everything.

“AR is like that. It will be that dramatic.”

In addition to focusing on new technology, Cook also made clear that Apple is a company that will not stay quiet and will fight for human rights across the world. To catch the entire interview, hit up the source link.