While both augmented reality and virtual reality are “incredibly interesting,” the Apple CEO prefers augmented reality (AR), because it is “the larger of the two by far.” In an interview with ABC News’ Good Morning America, Cook went on to explain why he prefers AR over VR. 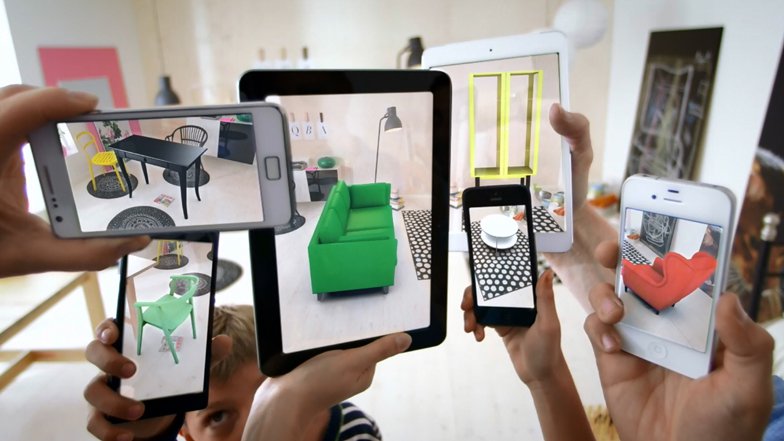 If you have played this summer’s hit game, the Pokémon Go, you may already have experienced augmented reality: it overlays the game’s characters onto images taken in real-time using the camera of your iPhone. This is just an example of the use of AR, but if you think of what German augmented reality startup Metaio has done, you might get a better picture of its potential. By the way, Apple acquired Metaio last year and shut down the website.

By contrast, virtual reality (VR) requires special hardware, such as a headset, and employs only digital imagery, which doesn’t depend on the environment the user is in.

Cook suggested that the commercial viability of augmented reality comes from its more “present” nature:

While he prefers augmented reality, he sees great potential in virtual reality as well:

“There’s some really cool areas there for education and gaming that we have a lot of interest in,” Cook said of VR.

As noted by ABC News, Apple isn’t the only company exploring this area: Facebook, Google, HTC, Samsung, Microsoft and others are also looking into the technology.