Tired of waiting in line at Tim Hortons and Burger King? That will soon be a thing of the past, as parent company of both companies, Restaurant Brands International (RBI), plans to launch mobile order and pay apps this spring, allowing customers to bypass lines, reports the Canadian Press. 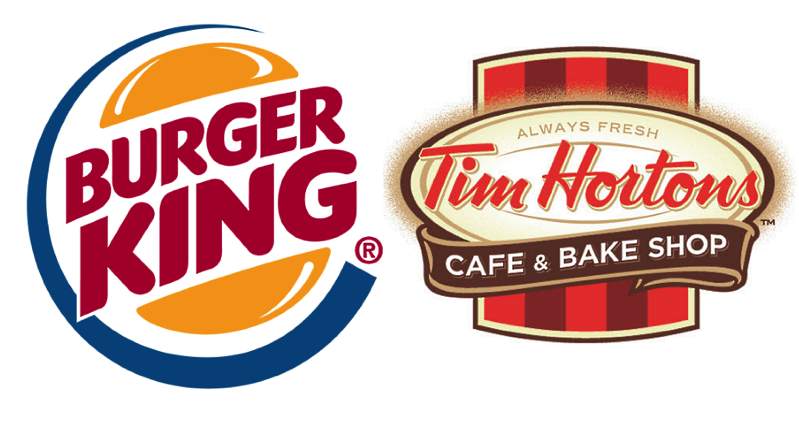 RBI acquired the app Brewster two years ago, and the startup’s first job was to bring forth a mobile ordering app. “The first feature we’re going to be introducing is … the ability for a customer to have Tim Hortons (and Burger King) in their pocket,” said Steve Greenwood, RBI’s head of digital.

The mobile app launch could also help introduce other order ahead services, via self-service kiosks, which are already being tested in the U.S. and some international markets, says RBI.

The race is on for fast food chains to launch mobile ordering apps. McDonald’s announced last fall their own ordering app is coming this year. It is unknown whether these apps will rival the Starbucks app, which brought mobile order and pay to Canada last year (it still does not support Quebec and New Brunswick due to lack of French support).

Tim Hortons line ups are notorious for being extremely long in the morning. This app will make a lot of people happy.