Tim Hortons first introduced the TimmyMe app back in 2008. The rollout of the latest version of the app includes app-tapping option for BlackBerry 10 smartphones, available in participating locations around Canada, uses near field communication (NFC) to make the transaction.

Of course, NFC is not an option that is currently available on the iPhone. Scan-to-pay is a payment system that is supported on devices running iOS 6.0 and later and Android users running 4.0 and later allows users to effectively have their Tim Hortons card right on their phone, without the tap-to-pay functionality of the Blackberry app.

The feature is currently limited on iOS and Android to participating location. A list of participating Tim Hortons can be found here. 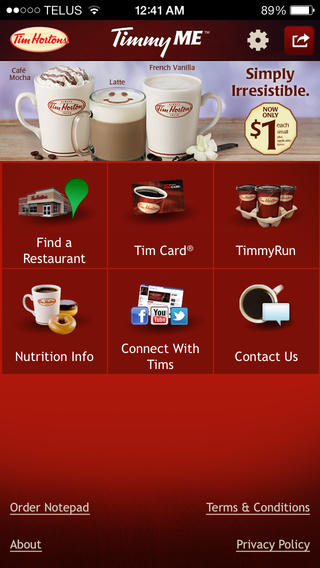 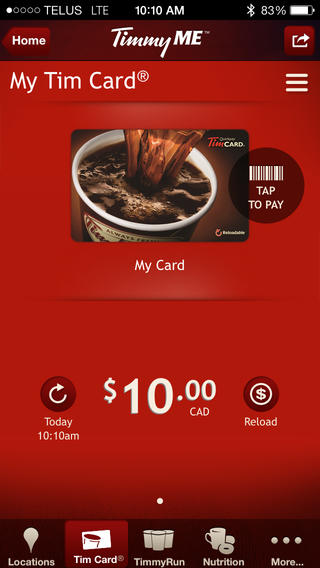 Previous versions of the app introduced features like checking your card balance, finding the nearest store location, account balances, and organized group coffee runs. There was no option for customers to pay with a smartphone so the most loyal customers had no choice but to reload their plastic card.

The company had 88 per cent market share at one point, now reduced to 77 per cent due to competition from companies like McDonalds.

In the mean time, with mobile payments being on the rise, Tim Hortons is trying to get an idea of the demographic inclined to pay using a mobile device. To get a realistic measurement, Tim Hortons will first have to expand their tap-to-pay function beyond BlackBerry.

Image: The Verge; Sonos Era speaker concept If you’re waiting for new Sonos speakers to launch in 2023, they are said to be coming soon, according to The Verge. The site says 2023 Sonos speakers will be called the Era 100 and Era 300, expected to launch in the coming months. These speakers were previously […]
Gary Ng
12 mins ago