Time Magazine has released its “10 Best Gadgets of the 2010s” list. Within the list of devices released between 2010-2019, three Apple products have been given acclaim and made the cut.

The past decade has seen some truly innovative and progressive pieces of technology that has changed our lives. Time‘s list of best gadgets has pinpointed a small list of impactful devices which has pushed the technology industry forward. The article goes on to mention that “Each gadget tells the story of a new way of thinking, a slow-moving paradigm shift set to change the way we approach the personal technology we interact with on a daily basis.”

Of the top 10, Apple’s name appeared three times, and we’re sure the results won’t be surprising. 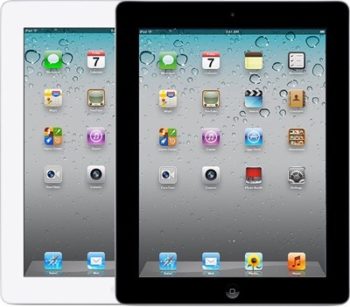 The first to make it on the list is the iPad, which first released back in 2010. Time was quick to point out how revolutionary it was to have a multitouch device, which dropped any physical keys was at the time. They also explained how it “resulted in a cultural shift for personal computing, and set the tone for the next decade of portable devices.” 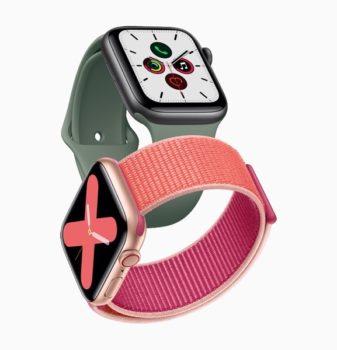 The second Apple device is the Apple Watch. Thanks to its health features, and a blend of fashion and technological advancements, Time placed it on its list. In addition, the list points out that “While many have tried, no one has been able to match the polish and performance of the Apple Watch.” 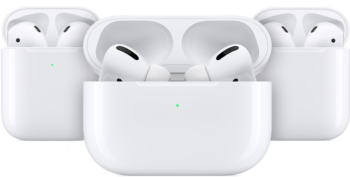 Finally, and you may have guessed it, Apple AirPods made the list. Released in 2016, the AirPods spoke to music junkies and helped usher in an era of wireless earbuds. Although not without its flaws and criticisms, AirPods raised the bar on audio fidelity in a compact and portable body. Time mentions that “AirPods quickly became an icon in their own right, both for their aesthetic appeal as well as their larger cultural impact.”