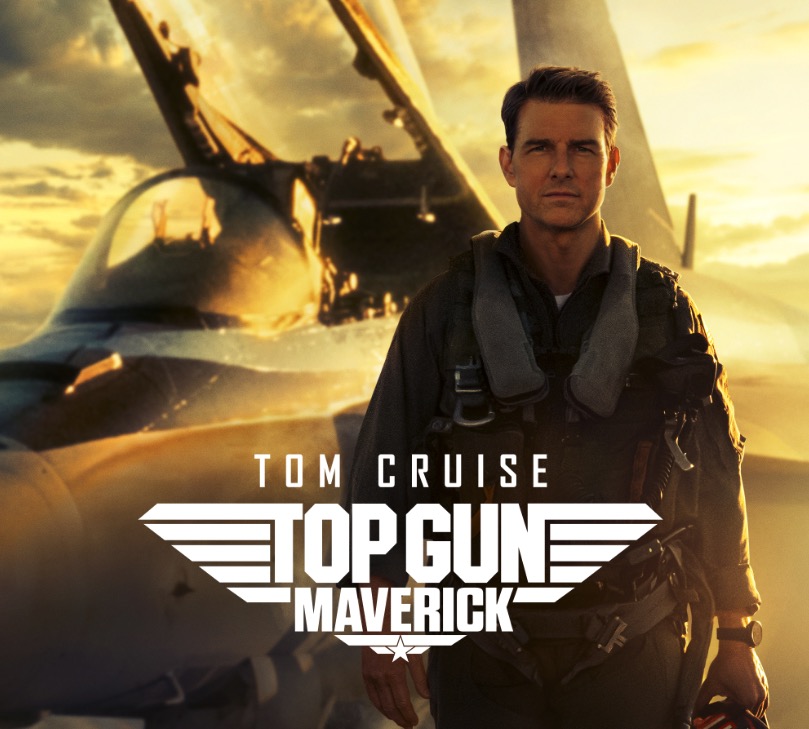 Paramount Pictures announced on Sunday that in its first three days in the U.S. and Canadian theatres, the highly anticipated Top Gun sequel earned an estimated $124 million in ticket sales, with the number expected to surpass $150 million by day end today.

“These results are ridiculously, over-the-top fantastic,” said Chris Aronson, Paramount’s president of domestic distribution. “I’m happy for everyone. I’m happy for the company, for Tom, for the filmmakers.”

Though undeniably one of the biggest stars in the world — perhaps even “the last movie star,” according to various headlines — Cruise is not known for massive blockbuster openings.

But even as the months, and years, went by and many other companies chose to compromise on hybrid releases, Cruise and Paramount didn’t waver on their desire to have a major theatrical release. A streaming debut was simply not an option.

“That was never going to happen,” Cruise said in Cannes.