Marking the biggest feature film commitment made by Apple so far, Tom Hanks WWII battleship drama ‘Greyhound’ will now premiere on Apple TV+ instead of releasing in theatres, as originally planned, under the Sony Pictures label over the Father’s Day weekend (via Deadline). 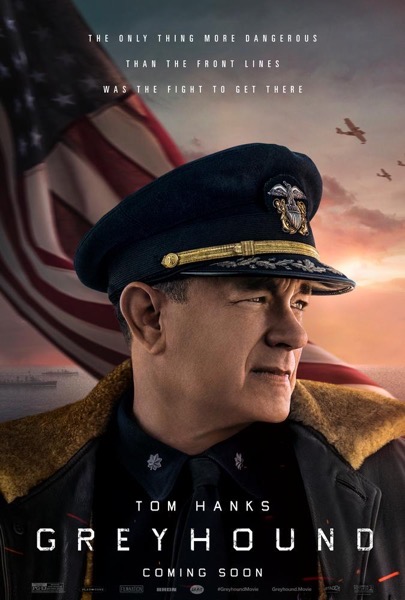 The WWII movie, which Tom Hanks wrote and stars in, is expected to have a far more pleasant experience as the industry reboots itself amid the coronavirus pandemic. Hanks will also be testing the waters by putting out one of his star-vehicle films direct to a streamer for the first time with a premiere in more than 100 countries.

Hanks will be playing the role of George Krause, a career officer finally given command of a Navy destroyer, Greyhound, during the Battle of the Atlantic, which took place in the earliest months of America’s alliance with England and the Free Forces.

Apple has not yet announced a release date for Greyhound on Apple TV+.