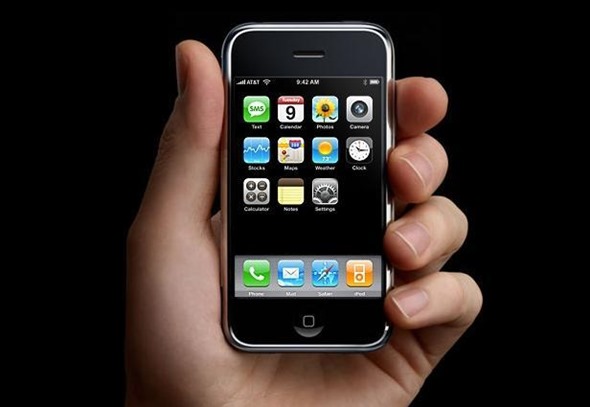 Former Apple executive Tony Fadell discusses the early development of the iPhone, Steve Jobs’ insistence about a rotary dial in software, and the evolution of the iPod in a new interview with The Verge. During the interview on Wednesday, Fadell said:

“The first thing was, we wanted to make an iPod Video product work better. So let’s put a big screen on an iPod, remove the wheel, and make the wheel virtual, so you can look at widescreen videos and pictures. Because the click wheel was getting in the way, and we wanted to not make the device bigger, but we wanted to just add a bigger screen, we wanted to try to figure out.”

At this point, Apple wasn’t only focused on improving the iPod. The company also had a separate project for the iPhone.

“Then there was the iPod phone, which would keep the screen small —a lot like that Nokia small screen design. Then we’d just use the wheel as the interface because that’s so iconic. But what really failed at the end of the day with the iPod Phone was that you couldn’t dial a number. Like, 1, 2, 3, like a rotary phone. Everything else was working but the one main thing that didn’t work was dialing a regular number —it was so cumbersome.” 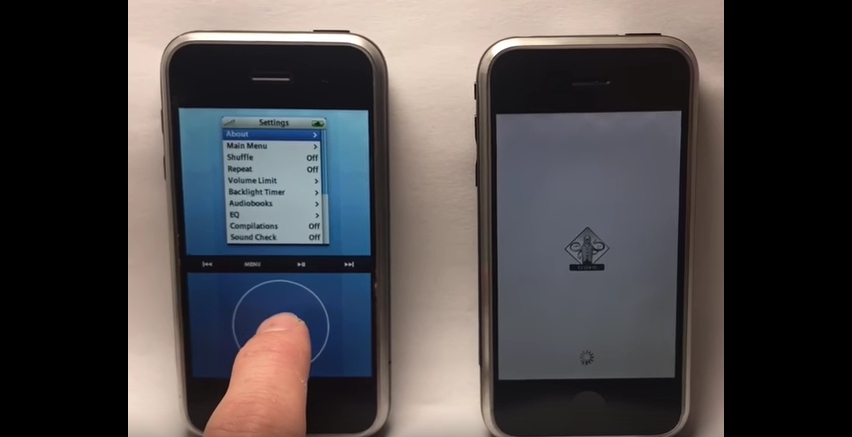 Fadell also said that Steve Jobs was the biggest proponent of the clickwheel for dialing numbers on the phone. The team ultimately told Jobs that having a virtual clickwheel did not work from a user-interface standpoint. Thus, the iPod version of the phone fundamentally failed because it was too complicated to perform simple tasks with a virtual clickwheel, like making a phone call.

“We tried everything. We tried having little buttons on the click wheel so you could click. There was a Nokia phone where they had a circular pattern for the numbers, in hard buttons, and Steve was like “Go make that work.” So we tried that.

So we were halfway through, like four weeks or five weeks into it, and we said ‘This is not working.’ We pushed this for like another four, five weeks to keep trying, and we’re saying, ‘This is a waste of time.’ But we had to be ready, because that’s what he wanted.”

Fadell was in charge of the iPhone division during early development stages, when iOS was just starting to take form. At this point, Apple was also considering an embedded Linux project to replace the OS X-based version which eventually won.

“There was a Linux-based OS that Jon [Rubinstein] and a couple of other people had started, and then there was the reduced OS X that Avie [Tevanian] had started with Scott [Forstall]. They were competing to see which one was better. He and Jon had that battle. I took over and we had a few conditions to make sure it could work on the hardware, since macOS was so big at the time.

Steve was happy and all that stuff. It was a couple of weeks from the time I took over the division to the time I was convinced that we would be able to move forward.”

Fadell was still uncertain if they picked the winning product with Scott’s version of the operating system, however, he definitely believed they chose a design winner. Ten years ago at Macworld 2007, Steve Jobs showed off the device and the operating system it ran for the very first time.