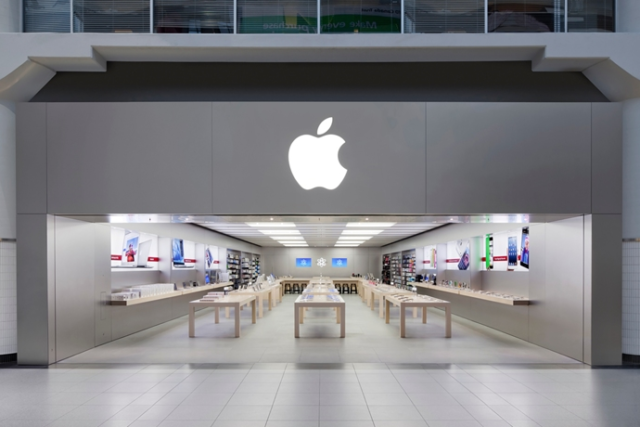 Apple’s Fairview store in Toronto is getting a major redesign this week. The large storefront located at the CF Fairview Mall will be the second in Canada to receive the latest retail design.

According to 9to5Mac, Apple Fairview will close two hours early on February 28th in preparation for the expansion and redesign. The Fairview Apple Store will not be moving locations. Instead, the Apple Store will be expanding and taking over the storefront next to it and almost doubling the size of the Apple retail space. The expected square footage of the new store will be approximately 10,287 square feet.

In December of last year, Apple Eaton Centre, Toronto’s other flagship Apple Store, received the same treatment in the form of a massive expansion. It now features the latest redesigns including an 8K video wall and space for Today at Apple sessions. Expect similar design elements and modern accessories to be prominently featured in the location upon the reopening of the store. Apple Fairview will reopen on February 29th at 9:30 AM.

With 29 Apple Stores scattered around Canada, expect more of the premier locations to quickly follow and get redesigned throughout the year.