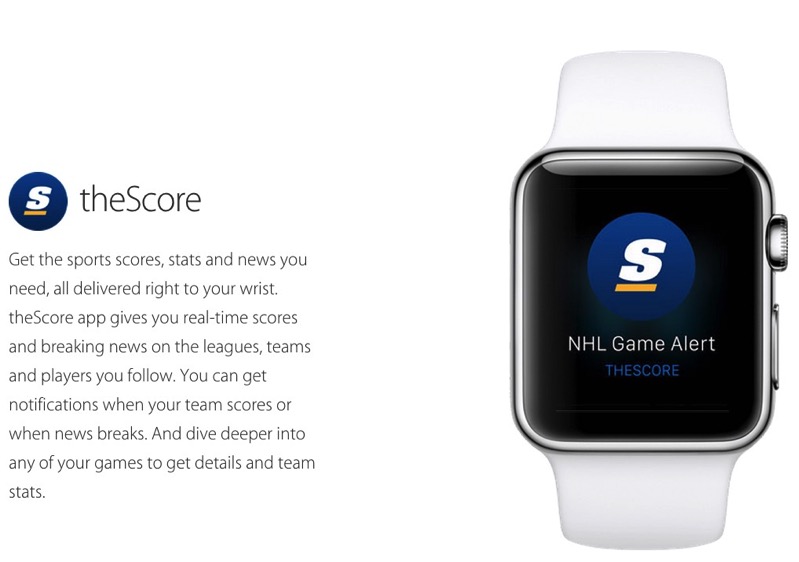 With an established foothold in Canada’s sports media and gambling markets, Toronto-based media and gaming company theScore now has its sights set on the sports betting and financial markets in the U.S. — reports CNBC.

After selling off its broadcast business to Rogers Communication for $167 million back in 2012, theScore reinvented itself as a purveyor of digital services and focused entirely on its mobile apps, eventually encompassing a market capitalization of over $1 billion.

Earlier this year, theScore raised $183.6 million in its Initial Public Offering (IPO) in the U.S., following which it launched in the U.S. stock market on the Nasdaq stock exchange.

However, theScore is the freshest face in the U.S. sports betting industry, which is already ruled by giants like Barstool Sports, Fox Corporation’s Fox Bet and MGM’s BetMGM.

“We’re an underdog”, said John Levy, the company’s CEO, in a discussion with CNBC last September. “We’re the most popular, least-known brand in the U.S. But in six months, a year, or 18 months from now, that isn’t going to be the case”.

TheScore currently has 3.9 million monthly users on its app for live scores, sports news, and stats, and also has a separate app, TheScore Bet, for sports gambling.

While TheScore’s competitors in the U.S. spend millions on building their brand, the Canadian sports media tycoon has different plans — theScore aims to garner awareness for its sports betting app, all the while making money from sponsorship and digital ads on its main app.