One of the leading manufacturers of networking products TP-Link has just announced the launch of its ‘Deco’ line of Whole-Home Wi-Fi Systems at CES, that address the need for faster and more reliable Internet connections, due to the growing number of connected devices throughout the home. “TP-Link Deco, armed with our advanced Qualcomm Wi-Fi solutions, is equipped to help ensure consumers will have an easy to use, more seamless connectivity experience”, said an SVP at Qualcomm Technologies. 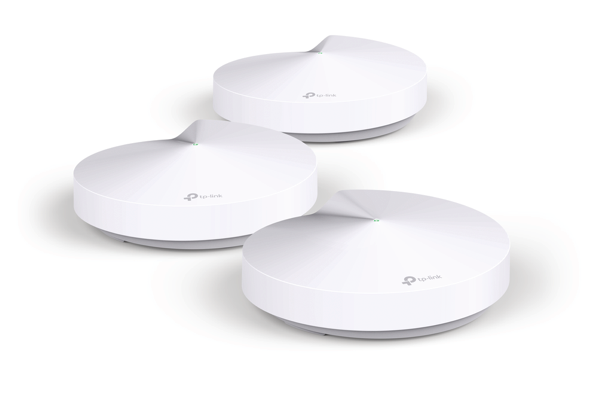 TP-Link’s new Deco M5 Router uses the latest Wi-Fi mesh technology to provide seamless wireless connectivity throughout every room in your home, while the Deco M5 Plus Router with Powerline incorporates both Wi-Fi and powerline technologies into one small form factor, providing an even stronger connection for wireless devices across the home. 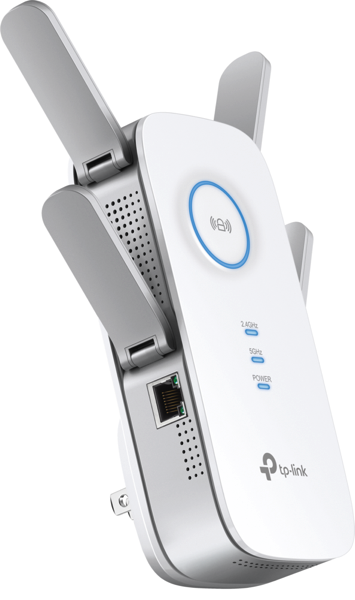 In addition to TP-Link Deco, the company has also announced two new networking products at the show.

The AC2300 Wireless MU-MIMO Gigabit Router allows you to watch 4K movies and enjoy high-speed gaming with fast Wave 2 Wi-Fi. This powerful router can talk to many devices at once, placing each on the best Wi-Fi band to maximize performance. It even allows users to prioritize games, movies and other content or assign bandwidth to the devices you use most.

The RE650 AC2600 Wi-Fi Range Extender expands powerful Wi-Fi across your home, eliminating dead zones, drop outs and spotty signals. The RE650 works with any Wi-Fi router, access point or modem router to boost extended Wi-Fi coverage and performance to devices at all corners of your home.

Apple will use Sony's newest "state of the art" image sensors for its iPhone 15 lineup next year, according to a report from Nikkei Asia (via MacRumors). Sony's new sensors are able to pack more photodiodes thanks to a semiconductor architecture that puts photodiodes and transistors in separate layers. As such, these sensors double the saturation signal...
Nehal Malik
42 mins ago