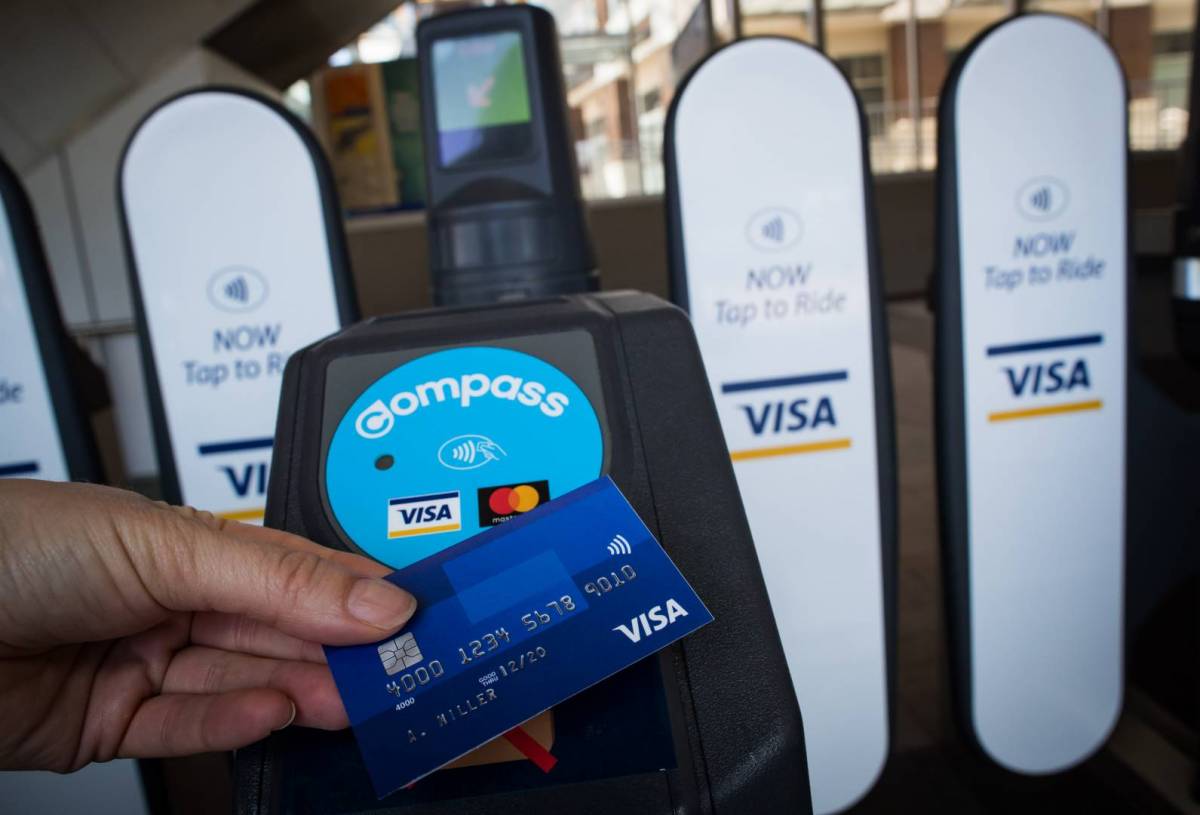 TransLink, which operates the regional transport network in Metro Vancouver, has reached a big milestone. Since the introduction of its new Tap-to-Pay system on May 22, the company’s 160,000 unique users have made more than one million contactless payments.

The new payment option for the transit company allows customers to use tap-enabled credit cards and mobile wallets, like Apple Pay, to pay their fares. While TransLink notes that the compass card is still the best deal for frequent users, Tap-to-Pay is a lot more convenient for occasional rides and tourists.

We would like to remind all users to only tap the card that you want to use to avoid card clash. The company continues to urge all transit riders to tap their Compass Card directly, not their entire wallet, when paying a transit fare.