According to a U.S. official, the Trump administration is planning to finalise a federal contract this week, which will bar the government from buying goods or services from any company that uses products from five Chinese companies including Huawei, Hikvision, and Dahua, Reuters is reporting. 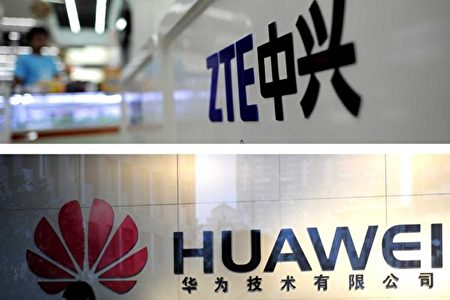 The new regulations will require companies that sell goods and services to the U.S. government to certify they do not use products from Dahua or Hikvision, even though both are among the top sellers of surveillance equipment and cameras worldwide.

The same rue will apply for equipment manufactured by Hytera Communications, Huawei, or ZTE. Any company that uses equipment or services in their day-to-day operations from these five companies will no longer be able to sell to the U.S. government.

“The danger our nation faces from foreign adversaries like China looking to infiltrate our systems is great,” said Russ Vought, acting director of the White House Office of Management and Budget in a statement to Reuters.

“The Trump Administration is keeping our government strong against nefarious networks like Huawei by fully implementing the ban on Federal procurement.”

Meanwhile, even though the Canadian government did admit it was being pressured by China to use Huawei 5G gear, it has not decided whether or not to ban Huawei from 5G networks.